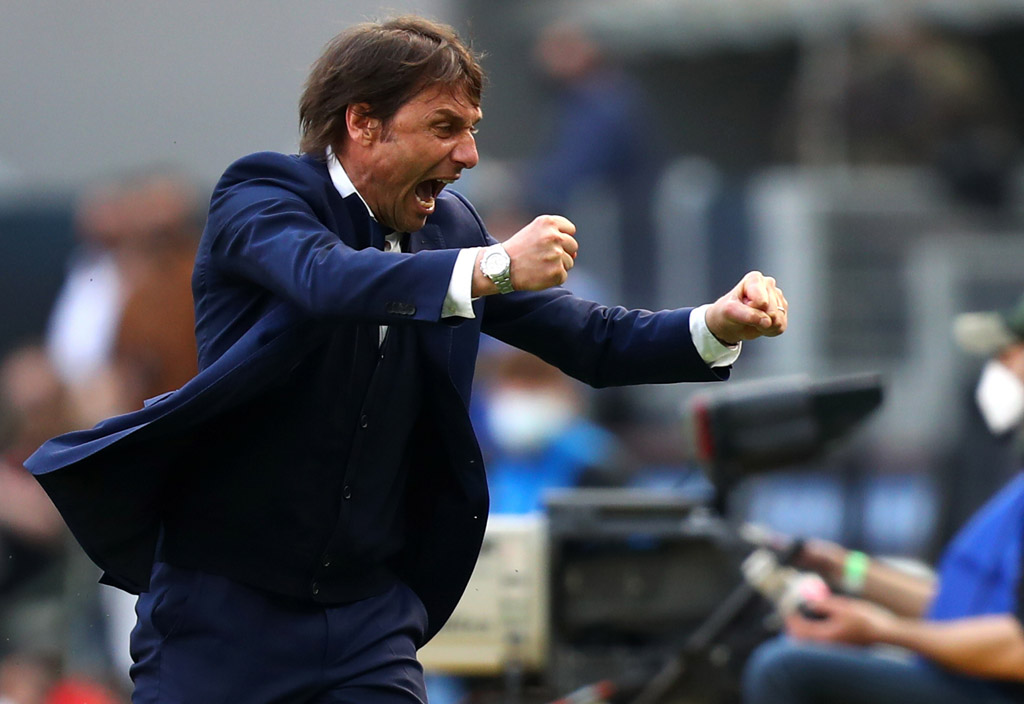 Tottenham made it three Premier League wins on the bounce today with a comfortable victory over Norwich City.

Let’s take a look at the five things we learned:

It appears that Conte has now settled on his favourite XI in North London. With everyone fit, I believe he would choose Lloris; Emerson, Romero, Dier, Davies, Reguilon; Hojbjerg, Skipp; Moura, Kane, Son. It is up to others to step up and change that.

It feels very much to me that Conte is managing the pace of Tottenham’s games. Today, it felt as if Spurs were playing in third gear.  The same happened in the first half against Leeds. With the heavy fixture schedule, I think Conte is trying to pick up wins without running his players into the ground.

We learned a lot about the wing-backs today. Tanganga is seemingly Conte’s back-up for Emerson, yet he really struggled at RWB. Doherty, who has expertise in that role, gave Spurs a lot more balance in the second half. Sessegnon was handed a second chance after that red card when Reguilon went off injured and he played very well. Competition for places!

Harry Kane desperately wants to see the net ripple again, but that is often when it’s hardest to actually score. I think he is just trying too hard at the moment. The goals will come eventually. The main thing is that Spurs are scoring and the team are picking up wins.

Man of the Match

It will be hard to pick a MOTM today, that’s for sure. Ben Davies with his clean sheet and two assists. Son with a goal and an assist. Lucas Moura with that incredible goal. Oliver Skipp bossing the midfield. It’s nice to see so many thriving under Conte, that can only be a good thing.