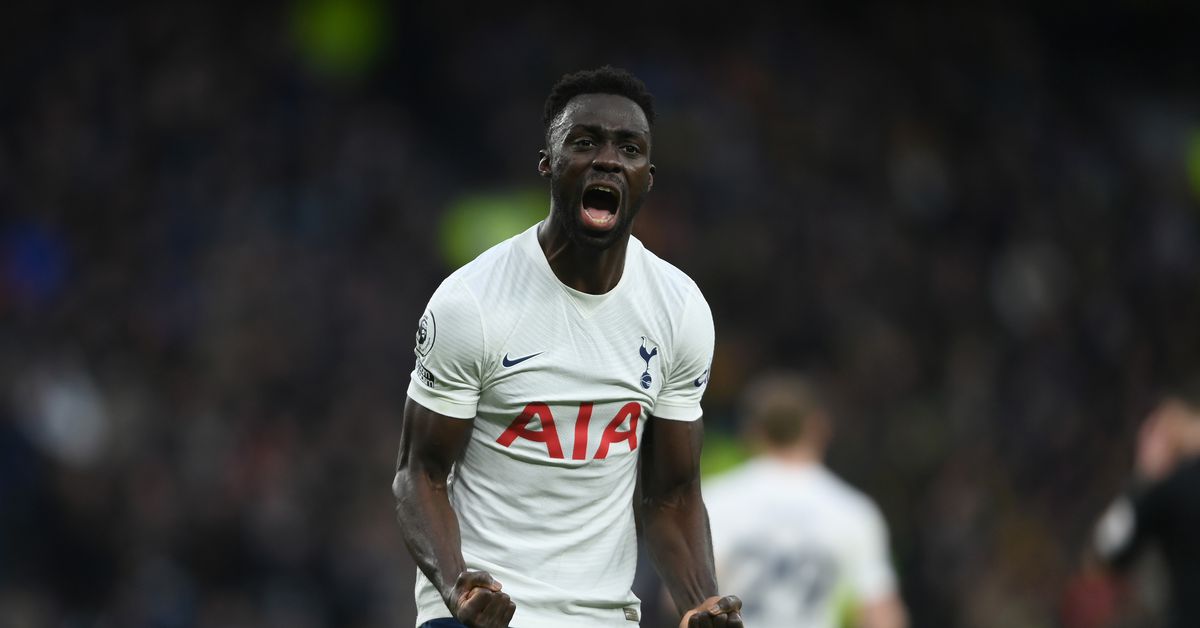 Big win! Tottenham Hotspur hosted Norwich City today and despite a slow first half still managed to find a goal courtesy of Lucas Moura in the first half, and added two more courtesy of Davinson Sanchez and Son Heung-Min in the second en route to a 3-0 win. Was it a solid performance? Sure! Was it a GREAT one? Ehhhhhhhhhhh hard to say. But with the games coming thick and fast, this is the time of year when you temporarily put aside winning the RIGHT way and just be happy with winning.

There were some really good individual performances, though. Time to rate the players!

Rate the players from 1⁄2 to 5 stars. If the player doesn’t deserve a rating due to minutes played, DO NOT RANK. I will round the stars up/down to the nearest half-star for the player ratings later this week.

If you’re on mobile or found this via AMP and the survey isn’t appearing below, here’s a direct link.