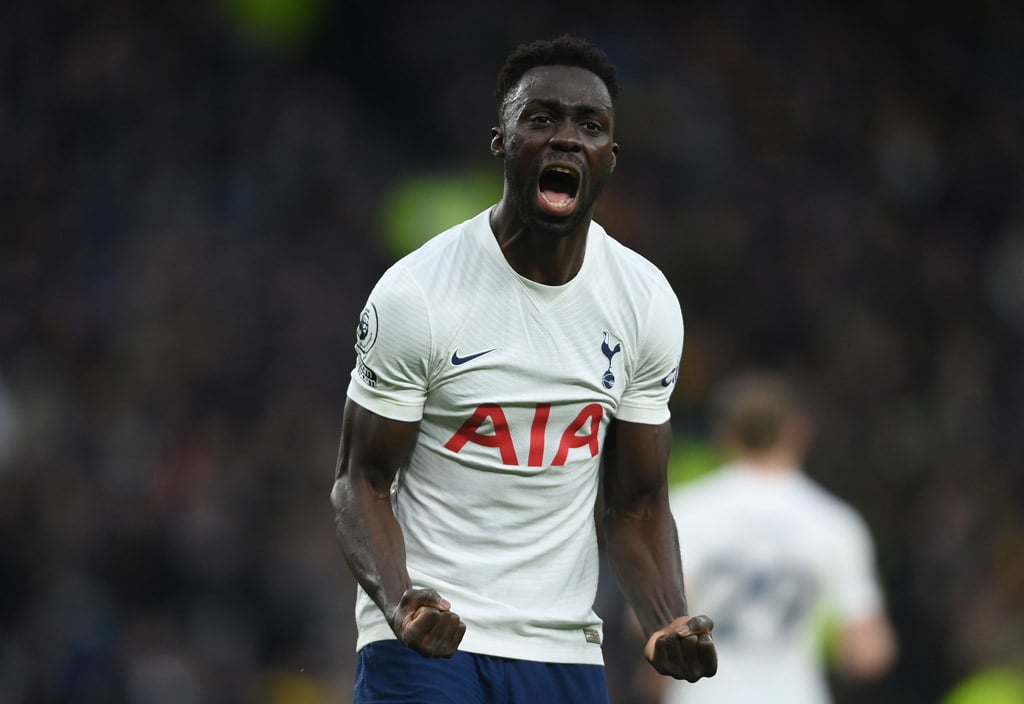 Tottenham Hotspur recorded their third Premier League win in a row with a victory over Norwich City this afternoon.

Let’s take a look at how the individual players got on:

Hugo Lloris – 7 – Made the saves he needed to make and came off his line well, although his distribution was hit and miss.

Japhet Tanganga – 6 – Worked his socks off but it wasn’t right. We weren’t sure if he was a CB or RB, meaning he’s likely definitely not a RWB. Struggled defensively and in attack.

Davinson Sanchez – 8 – I’m hoping a back three will be the making of him. He looked very strong with his 1 v 1defending and even grabbed an important second goal!

Eric Dier – 8.5 – Deserves far more credit for his form this season. The central role in a back three seems so well suited to his defence/midfield hybrid. Superb and solid!

Ben Davies – 9 – When your LCB walks away with two assists and a clean sheet, he gets a high rating. Davies is really coming into his own under Conte.

Sergio Reguilon – N/A – An early injury forced him off.

Pierre-Emile Hojbjerg – 7.5 – Another steady game from PEH. He recycled the ball really nicely and let the attacking players do their thing.

Lucas Moura – 9 – Superb! Kicked the game off with a rocket! What a goal. Even beyond that, his all-around game was near faultless and he created effortlessly in attack.

Heung-min Son – 8 – Far from Sonny’s best game, yet he still gets a goal and an assist. Still adapting to this new number 10 role, rather than playing on the shoulder.

Harry Kane – 6.5 – He just seems desperate to score and that is often when it’s hardest to do just that. It will come, Harry.

Ryan Sessegnon – 7 – A second chance after that red card and I thought he did really well. Very positive and lots to like.

Matt Doherty – 6.5 – Spurs looked more balanced after Doherty came on at RWB and he looked dangerous into attack. Could we see a revival?