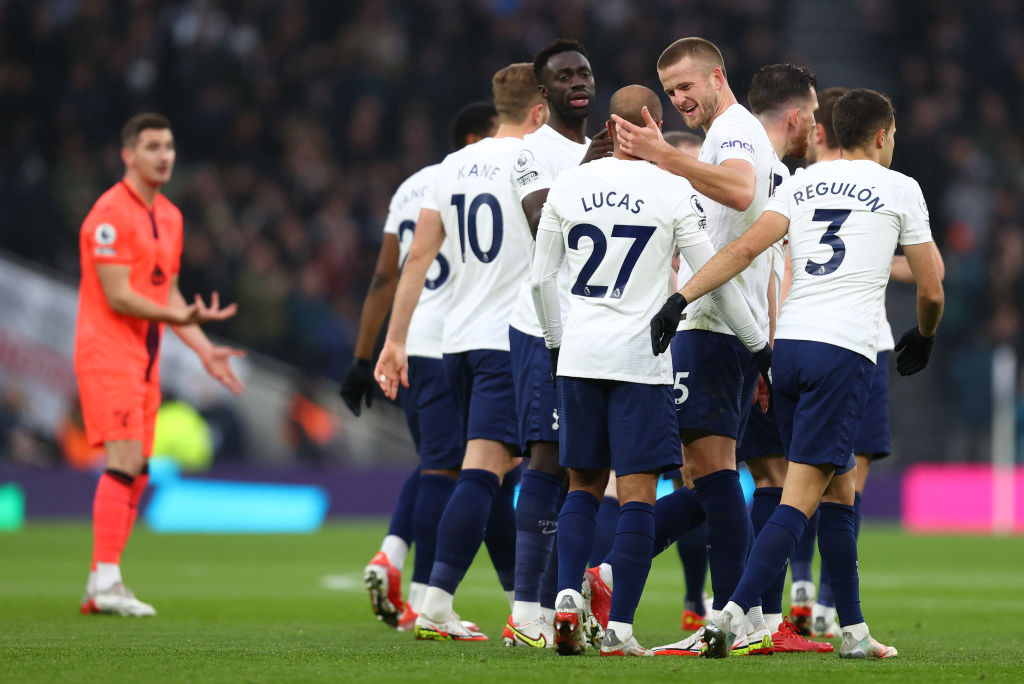 Moura scored for Tottenham in the 10th minute of the Premier League game against Norwich.

It was one of the best goals in the Premier League this season.

The Brazil international winger played a lovely one-two with Son Heung-min, wriggled free, and then fired the ball in from outside the box.

It was a world-class goal from Lucas, who cost Tottenham £25 million (Sky Sports).

Hutchison said on PremierLeague.com “It’s an absolute rocket, picks it up, plays a lovely little one-two off Son, just trying to wriggle free and he’s central, and what a strike that is.”

Norwich are in danger of getting relegated, and a win against the Canaries was expected of Tottenham.

Especially as the match was played at Tottenham Hotspur Stadium.

In our view, Tottenham head coach Antonio Conte will be pleased with the three points and with the overall performance of the team.

The win keeps Spurs in the race for the Champions League places in the Premier League table this season.

Things are looking up for Tottenham, and the North London club’s fans will be happy.