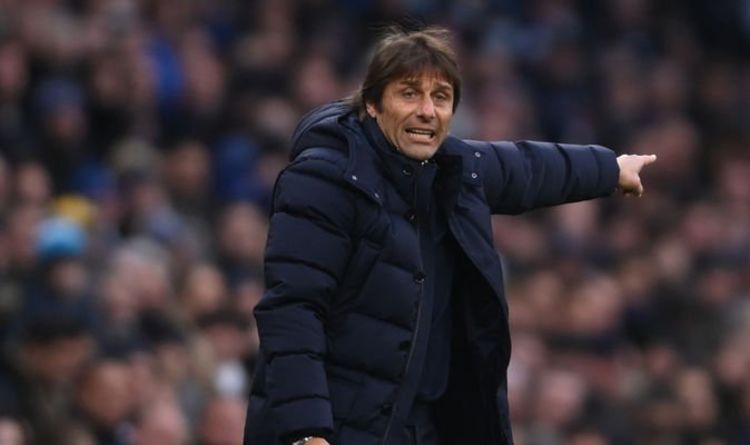 Tottenham defeated Norwich 3-0 in the Premier League on Sunday afternoon as their good form under new boss Antonio Conte continued. The Italian moved to north London last month and has led his team to three wins in his first four top-flight games.

And Conte was handed an unexpected January transfer solution against the Canaries courtesy of the performance of forward Lucas Moura.

Moura got his side off to the perfect start at Tottenham Hotspur Stadium as he scored an early contender for December’s goal of the month.

The Brazil international danced past a string of Norwich defenders before playing a one-two with Son Heung-min 30 yards from goal.

And the 29-year-old then lashed the ball into the top corner from way out as he gave Tim Krul no chance of stopping the sizzling effort.

Tottenham have struggled in front of goal at times this season and have failed to find the back of the net in over a third of their top-flight matches.

Tottenham boss Antonio Conte led his side to victory over Norwich on Sunday (Image: GETTY)

The lacklustre returns in front of goals haven’t been helped by the fact that blockbuster striker Harry Kane has scored just one league goal all season.

Kane again failed to score against Norwich and Conte will surely have serious concerns about whether the striker can rediscover his best form in a Spurs shirt.

The England captain was linked with a mega-money move to champions Manchester City in the summer, but a deal never materialised. And the striker has been off the boil ever since.

Tottenham have been linked with Barcelona forward Ousmane Dembele in recent days, with transfer chief Fabio Paratici apparently keen on the player.

Norwich went in search of an equaliser at the other end of the pitch after Moura had struck early on, but Spurs were in no mood to relinquish their clean sheet.

And the hosts doubled their advantage with just over 20 minutes remaining as Davinson Sanchez thumped the ball home from close range. And Son added a third late on as Spurs picked up a valuable three points.

The victory moves the Lilywhites up to fifth in the Premier League table and they now find themselves just two points outside of the Champions League places.