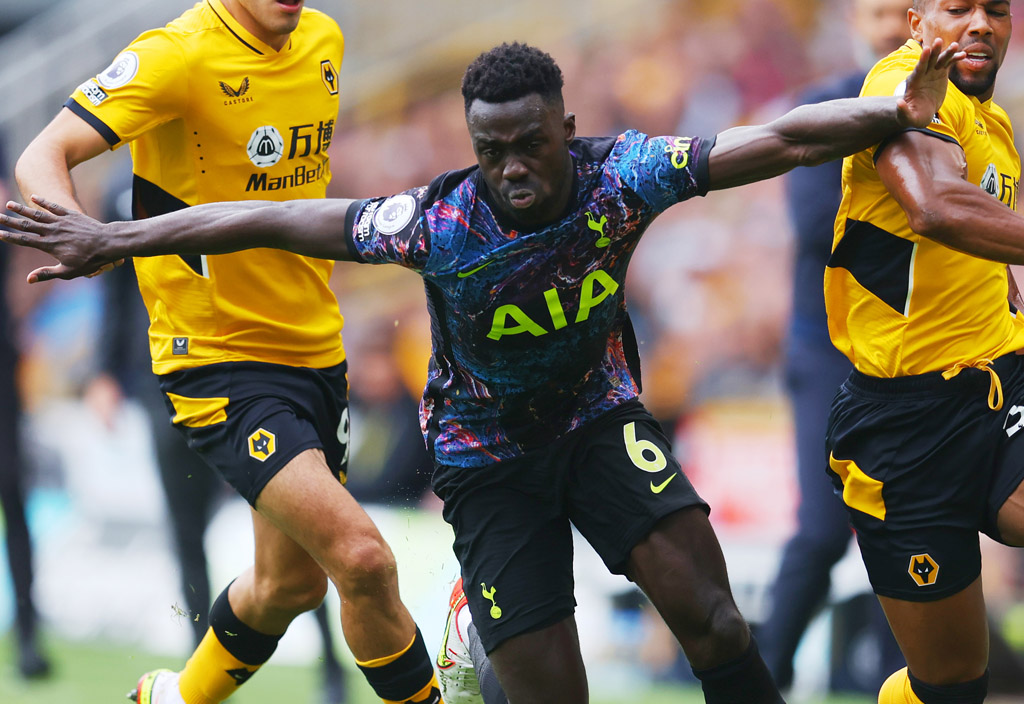 Tottenham Hotspur have doubled their lead against Norwich City in the 65th minute of the Premier League counter.

A dangerous corner kick from Heung-min Son met the head of Ben Davies and the Welshman flicked the ball into the six yard back where Davinson Sanchez was on hand to bury the ball into the back of the net from close range.

It was the central defender’s first goal for Spurs since the 18/19 season and will help to settle Spurs’ nerves after a difficult start to the second half which has seen Norwich nearly equalise.

Lucas Moura put Spurs ahead in the first half with a powerful effort from outside of the penalty area.

Tottenham are heading to victory now after Davinson Sanchez knocks it home 👊 pic.twitter.com/6I8kpnMC1X