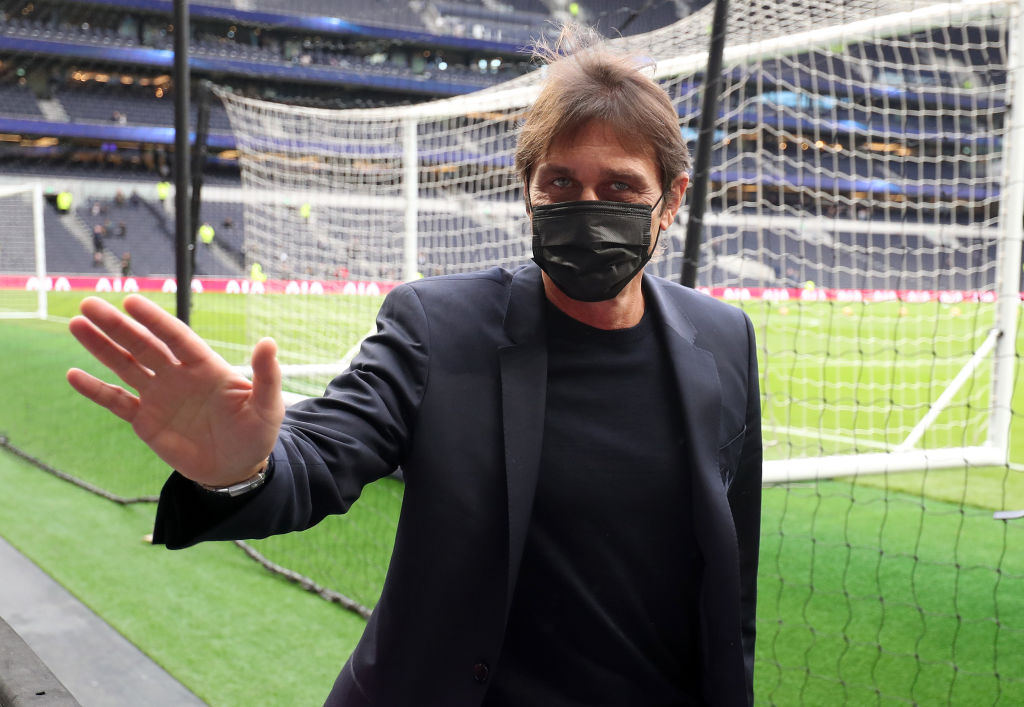 Tottenham will head into the match against Norwich on the back of a 2-0 win against Brentford at home in the league.

It followed a 2-1 loss at the hands NS Mura away from home in the Europa Conference League.

Conte’s side are sixth in the Premier League table at the moment with 22 points from 13 matches.

Meanwhile, Norwich currently themselves at the foot of the table with 10 points from 14 matches.

The Canaries are in real danger of going down to the Championship at the end of the season.

Norwich will head into the match against Tottenham at Tottenham Hotspur Stadium on the back of a 1-1 draw with Newcastle United away from home at St. James’ Park.

Smith told PinkUn about Kane: ” I don’t think anybody can underestimate the type of player he is. His goalscoring record speaks for itself, whether that be for club or country.

“He’s had a good chance (against Brentford) but the goalkeeper has made a really good save. He’s just a really good all round player.

“Reading the reports Antonio Conte is very happy with these performance levels at the moment so we certainly won’t underestimate him.”

This is how Tottenham and Norwich will line up at Tottenham Hotspur Stadium on Sunday: