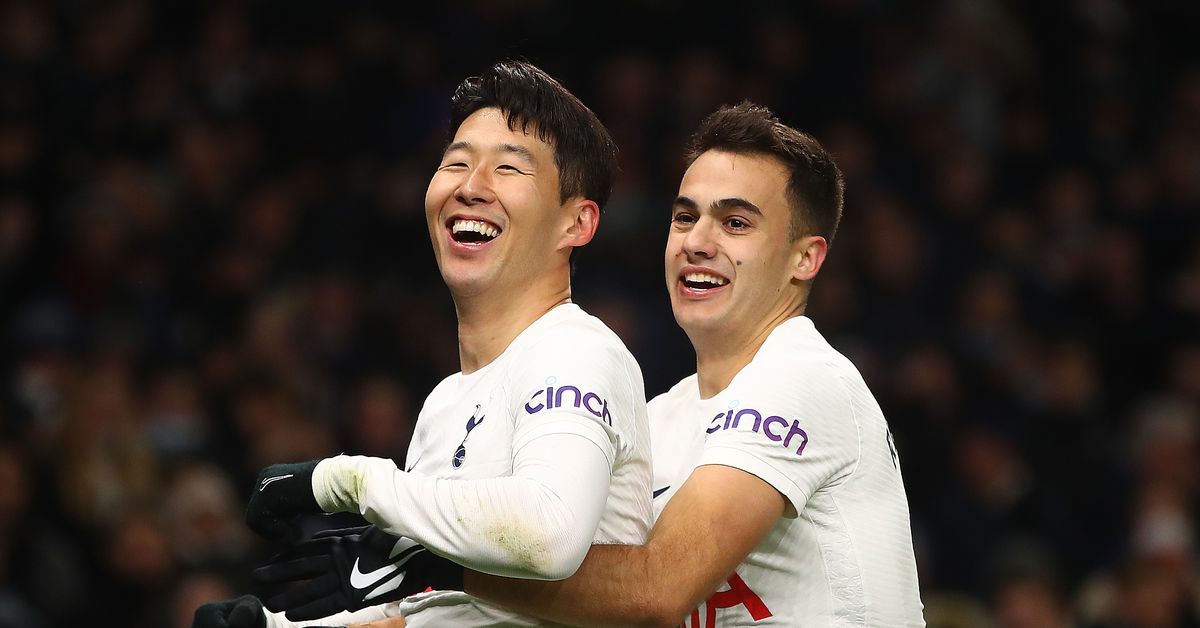 After dispatching Brentford 2-0 Thursday, Tottenham Hotspur’s league campaign continues today with Norwich City paying a visit to north London. Spurs currently sit in sixth place, just four points out of fourth place with two matches in hand. Norwich, meanwhile, are dead last on the table though that’s due to their horrendous goal differential of -20. That being said, the Canaries have shown signs of life in their last four matches, taking eight points from them. If Spurs are going to get on a run and push for Champions League, these are the matches you have to take three points from. Conte’s men know this, and here’s hoping they execute.

Lineups will be posted one hour prior to kickoff.

The match thread rules are the same as always. To any visitors coming here for the first time, welcome! We’re glad you’re here! Wipe your feet, mind the gap, and be sure to check out the other pages at this outstanding site. While you’re here, though, we have a few rules and regulations:

Have fun, and COYS!