‘Each to their own’: Dean Smith gives verdict on Tottenham Hotspur man
HITC 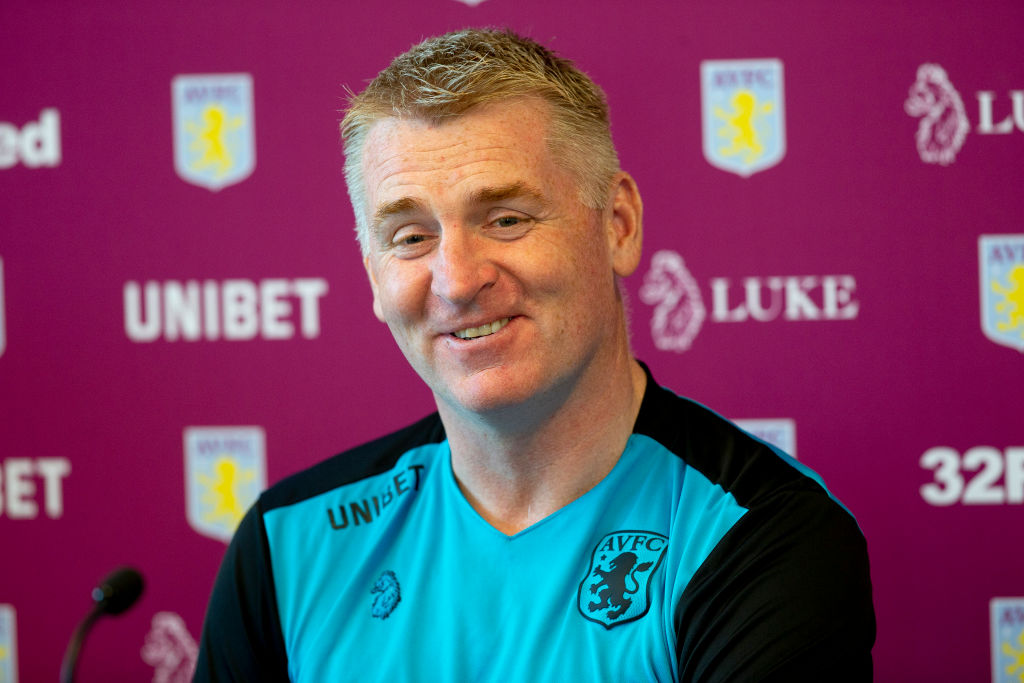 Tottenham will take on Norwich at home in the Premier League on Sunday afternoon.

Ahead of the game in North London, Norwich manager Smith has spoken highly of Conte.

The former Aston Villa boss has said that he watched Conte coach at Chelsea.

Smith told PinkUn about Conte: “I was fortunate enough to be able to go and watch him coach at Chelsea when he was there.

“I spent a day watching them. We can all see, he is intense on the training ground, intense on the sidelines, but he knows how to get results for his teams.

“Each to their own. We’re all different and you have to coach and manage the way you are brought up.”

Now, on paper, Tottenham should win against Norwich.

However, Smith having watched Conte in coaching sessions at Chelsea could be a factor.

The Englishman would know how the Italian works before games and how he plans.

That could help Norwich in staging an ‘upset’ at Tottenham Hotspur Stadium.

In our opinion, Tottenham will win the match on Sunday, but Smith’s Norwich will give them a run for their money.

In other news, ‘Conte is not the messiah’: Rob Green says it’s ‘about time’ Tottenham realise one thing