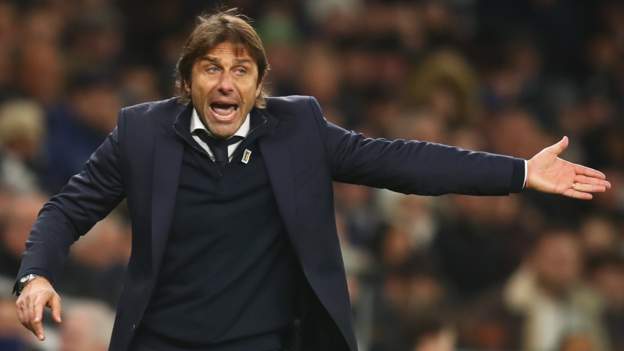 Tottenham head coach Antonio Conte is again without the injured Giovani Lo Celso, who is not yet ready for a first-team return.

Defender Cristian Romero is out until the new year.

Norwich City midfielder Mathias Normann remains out with a pelvic issue, but should return next week.

Milot Rashica has been ruled out for up to a month but Todd Cantwell is available again, having missed Tuesday's game due to Covid reasons.

Norwich are on a nice little unbeaten run of four games, but I've seen this happen with teams near the bottom before - they have a few good results but it is never too long before they revert to type.

The Canaries have worked so hard to pick up those points but I just feel that there is a bump in the road coming. Tottenham are at home and they have got the quality and work-rate to win this one comfortably.

Choose your Tottenham Hotspur formation and starting line-up. It's up to you how to approach it - you could go for the team you WANT the boss to pick or the one you THINK he will.