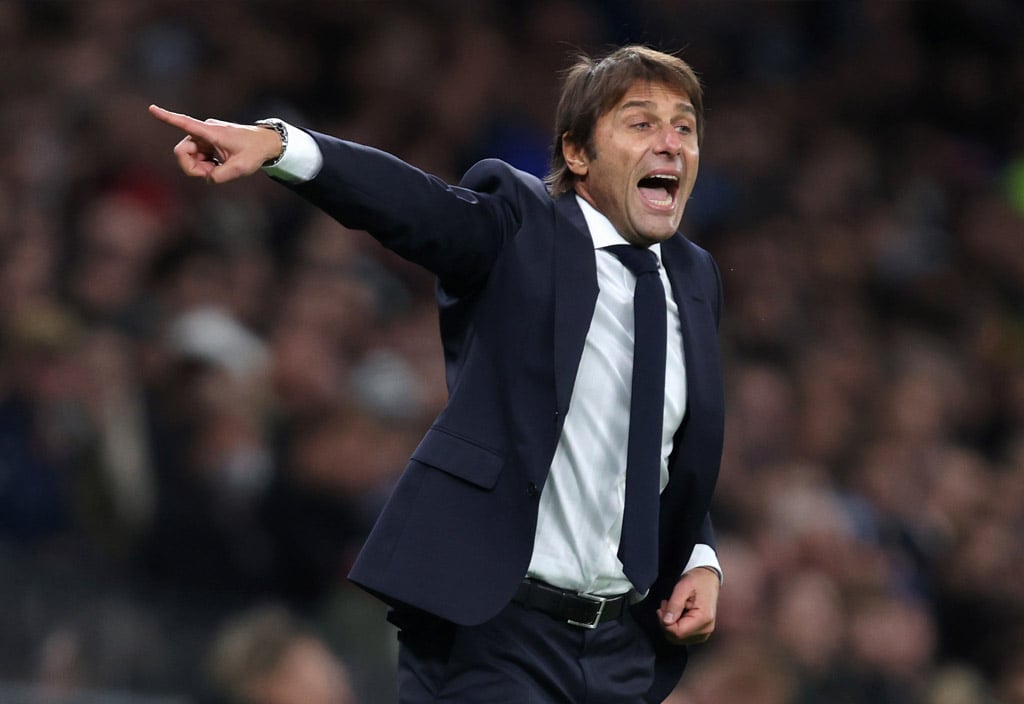 Such is the protocol, the media are informed of the availability of the Spurs squad ahead of the match in North London on Sunday.

The Canaries come into the fixture second from bottom in the table, having only managed to win two of their opening fourteen top flight fixtures this season.

Journalists are attending the press conference in hybrid format, with some in-person at the club’s training ground and others dialling in via the Zoom conferencing platform.

Cristian Romero continues to remain on the sidelines with a hamstring injury which will keep him out of action until the New Year, having picked up the problem during Argentina’s World Cup qualifier against Brazil last month.

His compatriot, Giovani Lo Celso was also absent for the 2-0 win against Brentford last night due to injury.

Conte revealed that there are no fresh injury concerns ahead of the match and Lo Celso will resume training after this weekend’s Premier League clash.

Antonio Conte says there are no fresh injuries for Norwich. Lo Celso will start training after the Norwich game. #THFC