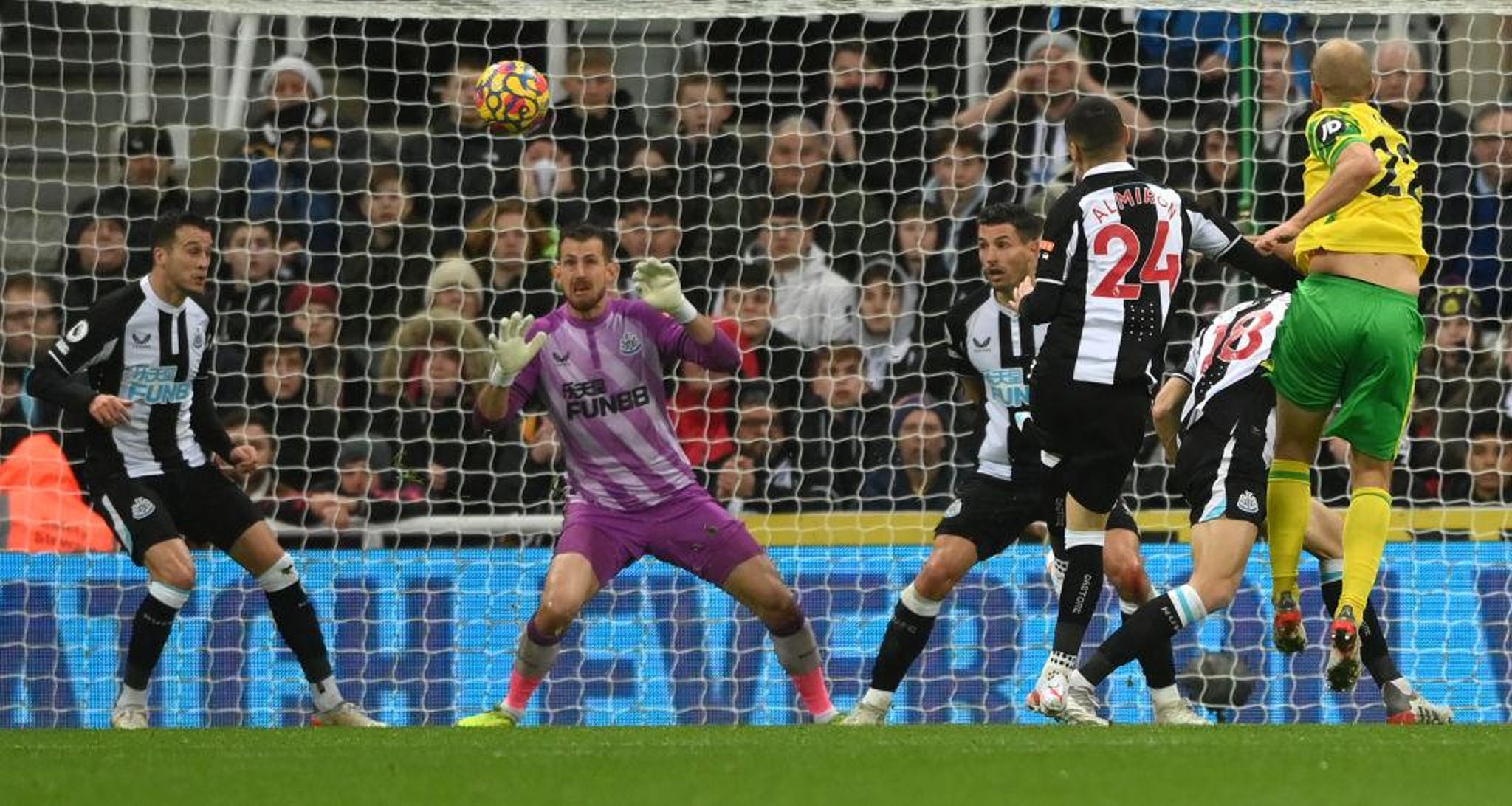 While United put in a valiant performance after playing with 10-men for 80-minutes following Ciaran Clark’s early red card, their failure to win at home to a direct rival could prove costly as it leaves them six-points from safety.

No side in the Premier League’s 30-year history has stayed up after failing to pick up a single win after 14 games. Eddie Howe’s side face a monumental task over the next 24 league matches in order to keep their top flight status intact.

And that has been reflected by the latest bookmaker odds with Betfair now pricing Newcastle at 1/2 to be relegated this season.

Only Tuesday night’s opponents Norwich have shorter odds at 1/4.

Unlike previous seasons, Newcastle will head into the January transfer window in a month’s time with plenty of funds available to spend under their new owners. That offers a glimmer of hope.

But between now and then, they will have to navigate an incredibly difficult run of festive fixtures as they host another relegation rival in Burnley at St James’s Park on Saturday before playing Leicester City, Liverpool, Manchester City, Manchester United and Everton.