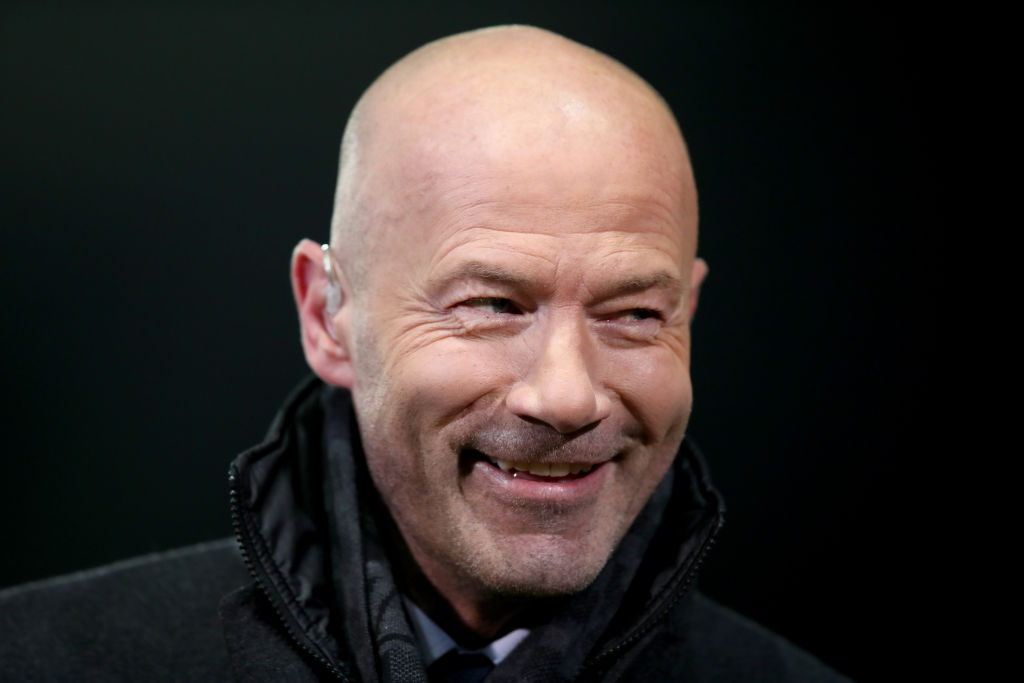 Alan Shearer handed Joelinton the Man of the Match award during Newcastle United’s 1-1 draw against Norwich on Tuesday night, as he told Amazon Prime.

The St James’ Park legend stated that Joelinton ‘worked extremely hard’ for his team and gave his side options, both in defence and attack.

It didn’t help matters when Newcastle were down to ten men inside ten minutes last night following Ciaran Clark’s moment of madness.

But rather than taking one of his strikers off – with the obvious being Joelinton – it was Ryan Fraser who made way instead.

Whilst many have given Newcastle’s club-record signing a lot of stick for his performances in front of goal in recent years, he was everywhere last night, including stopping a hungry and confident Norwich team from scoring.

That’s why when providing an honest verdict on Joelinton’s display yesterday, Shearer named the Brazilian his MOTM.

“With a minute left, I am going to go for Joelinton,” said Shearer. “I think he has worked extremely hard.

“He has given his team options tonight. He has helped defend. Tried to attack get up and support when the chances have been there.”

Under Eddie Howe’s stewardship, it does seem as though Joelinton is proving to be a different animal.

The fact that Howe likes to play two up top, it does suit Joelinton’s game, although he had to drop into midfield yesterday.

Against Norwich, he showcased a different side to his game and was more like the rock-solid, aggressive and fast-thinking number eight the Magpies have been looking for.

Perhaps, moving forward, that’s a position that Joelinton should play a lot more because it is an area of concern for the Premier League’s only winless side.

In other news, 'This is huge': Some Liverpool fans react to 'amazing news' coming from Anfield