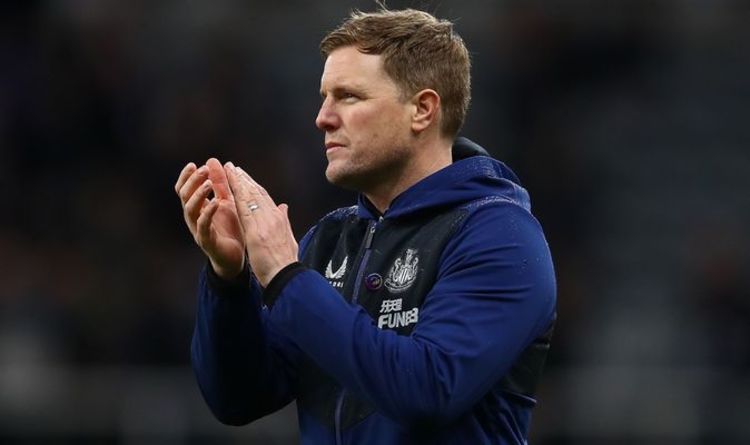 The Magpies seemed destined for their first victory of the season when Callum Wilson scored from the spot on the hour mark after Billy Gilmour handled in the box.

Yet a delightful Teemu Pukki volley ten minutes from time levelled proceedings for the Canaries - and has left the St James' Park outfit still searching for their first win of the campaign.

Howe's men were favourites to win the tie prior to the game to relieve some pressure after Steve Bruce's awful start to the season.

But Clark's sending off swung the tie hugely in Norwich's favour, and they were lucky not to lose after a defiant Martin Dubravka performance.

JUST IN: Robert Lewandowski's reaction after Lionel Messi beats him to Ballon d'Or in second snub