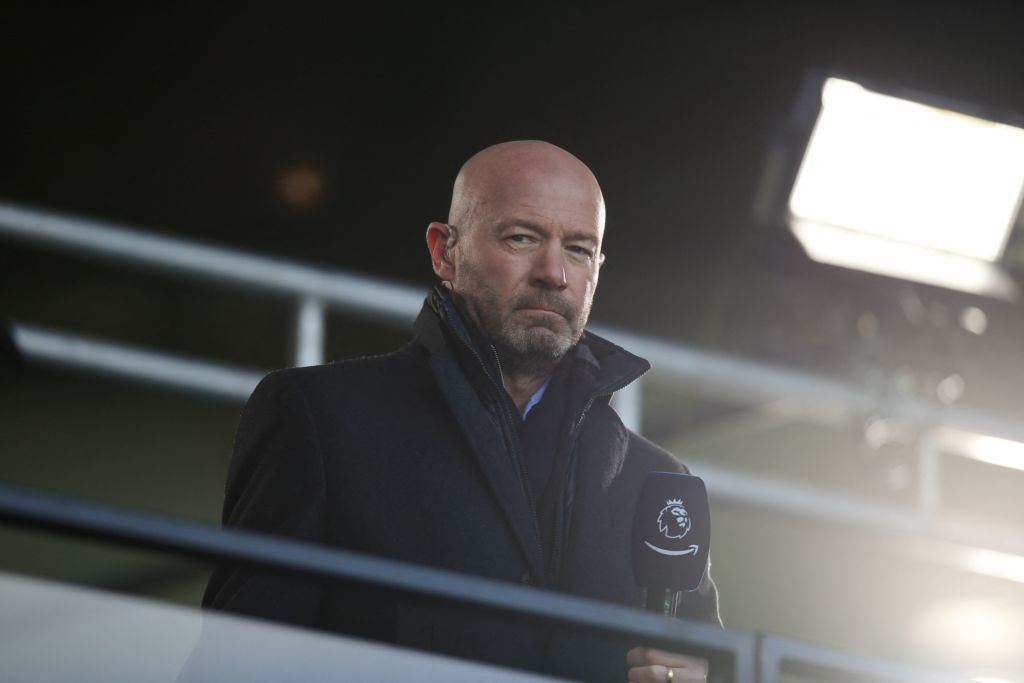 Alan Shearer was left stunned by Fabian Schar trying to play the ball out from the back in stoppage-time of Newcastle’s 1-1 draw with Norwich City on Tuesday night.

The Newcastle legend slammed Schar for ‘trying to be clever’ as his actions nearly resulted in Norwich walking away with all three points, as he told Amazon Prime.

In stoppage time, Schar had Temmu Pukki rushing towards him, with only one of his teammates back, after a ball over the top from Norwich.

The Newcastle defender didn’t head the ball away the first time, instead, he misjudged the flight and had to run back to get the ball with Pukki on his tail.

Schar brilliantly flicked the ball over his head, got away from Pukki then had a simple pass to make to Jonjo Shelvey, but instead, he tried to dribble past Pierre Lees-Melou, who tackles the ball off him and was through on goal.

Luckily for Schar, the man in between Newcastle’s sticks saved his blushes, but Shearer wasn’t too pleased by what he saw.

“Goodness me,” said Shearer. “What an opportunity for Norwich. We talk about individual errors and mistakes.

“He (Schar) makes one there. He slips (after he flicked the ball over his head). You think he has got away with that one.

“What does he think he is doing? Trying to be clever. What an opportunity that is for Lees-Melou. One v one, him and Dúbravka. What a save.

“Just get rid of the ball defenders!”

One Newcastle defender already made a right pig’s ear of the evening when he was sent inside ten minutes.

Ciaran Clark pulling back Pukki when he was the last man just summed up some of the mistakes Newcastle have been making at the back this season.

It meant that Eddie Howe, who was on the St James’ Park touchline for the first time, had to change his game plan after only ten minutes.

Whilst some thought that Callum Wilson’s penalty was going to hand them their first three points of the campaign, a thunderous shot from Pukki with ten minutes left deflated the home support once more, before Schar nearly put the cherry on Norwich’s cake towards the end.

In other news, Report: 6-goal star keen on Celtic move to play with 26-year-old, Postecoglou wants him