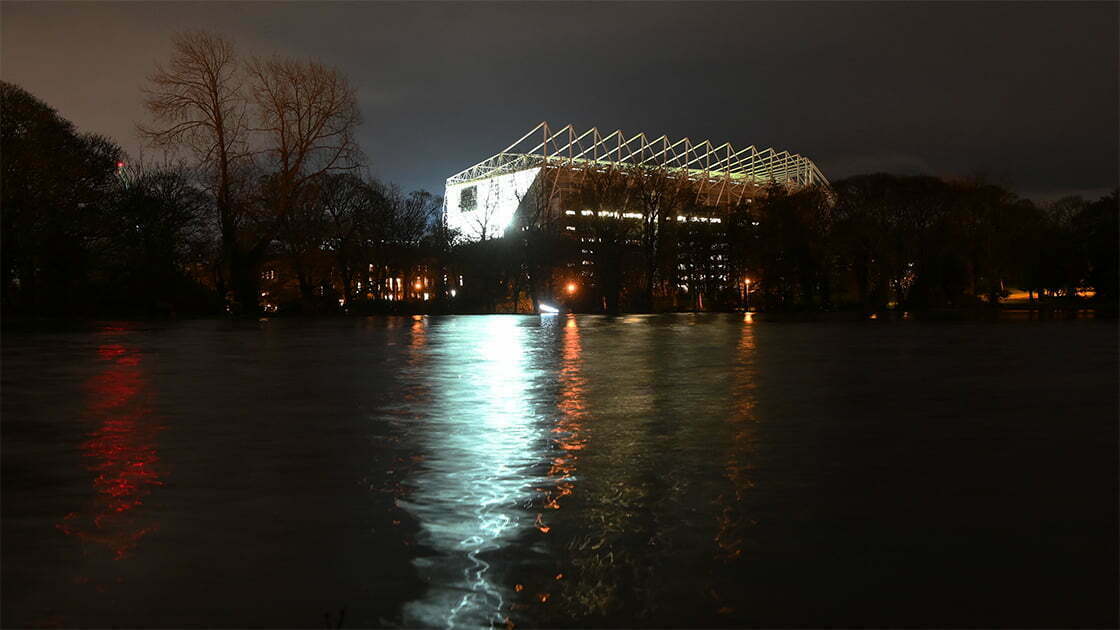 Eddie Howe’s best laid plans wrecked by Ciaran Clark ridiculously getting himself sent off after only nine minutes, United battling to a 1-1 draw.

“They say the crowd can provide a 12th man.

“Well after Clark’s pure idiocy, the fans levelled things up to make it an evenish game.

“Every player worked their heart out to a backdrop of spectacular vocal support.

“The back 4 we finished with should be our back four at the weekend.

“Immense performance from them, although Schar almost threw it all away at the end.

“Heartbreaking not to get the three points.”

“10 men for 80 minutes and the effort was phenomenal.

“Certainly gave as good as we got, so it’s disappointing to only draw a must win game.

“Frustrating for sure but hard to be critical.

“Hats off to Tim Krul for giving his shirt to a fan at full time.”

“A terrible, terrible unforgivable moment from Clark cost us.

“The 10 that were left, battled heroically and get my respect for that.

“Shame it isn’t enough to drag us out of this mess.

“What can you do after such a stupid piece of defending so early on?”

“After 9 minutes I’d have taken a draw but it was tough on the players to concede the equalizer.

“Fernandez, Manquillo and Lewis were loads better than the players they replaced.

“Not too happy with Dubravka for flapping at that cross for their goal but I suppose he saved the 1:1 at the end to atone for his mistake.

“However, and I don’t think I’ve ever written this before….. Joelinton was class. He was everywhere and played out of his skin, certainly the skin he’s had on for the previous 80 odd games.

“Roll on Bunleh, my first game of the season and our first win!”

“A profound sense of disappointment and anger.

“That was a must win game and we didn’t get it.

“Absolutely livid with Ciarán Clark, whose rank stupidity threw the game plan out the window after 9 minutes.

“There was encouragement at the response, the ten men battled and at one stage a miracle was on the cards when Wilson fired home the penalty.

“Sadly legs tire when you’re a man down and Norwich, who were poor really, leave Tyneside with a point and not losing against the team below them.

“That was probably the best we could have hoped for after Clark went for the early bath, we just about live to fight another day.

“The table looks bad though. Teams will come here knowing that we’re under intense pressure.

“The post takeover world is a strange one. So much joy at being rid of Mike Ashley, but a team that just can’t win a game of football.

“There is a feeling of what happened to Fulham last season about all of this. If the rebuild has to be from the division below then so be it.”

“Not sure we were watching Premier League game tonight…

“Forget about the fact that we were down to 10 men on 9 minutes, it was Championship standards all the way against the second poorest team in the league (am I allowed to say that ?!?!)

“Who knows what may have happened if Clark hadn’t committed such a stupid foul so early in the game…but I doubt we would have seen a Premier League standard performance.