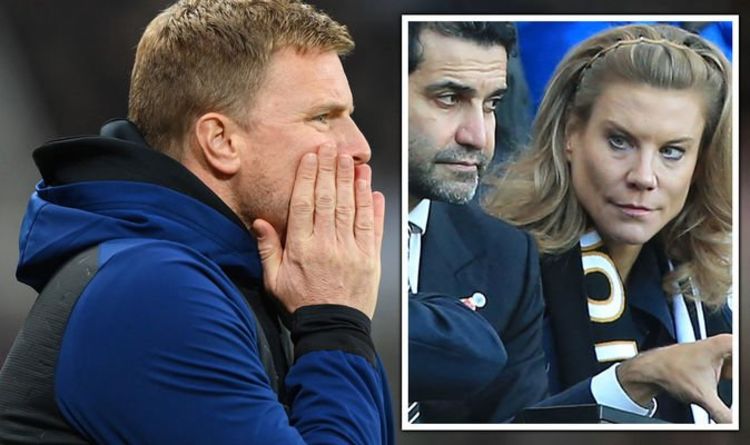 Newcastle started brightly before Clark saw red in the ninth minute for preventing a goalscoring opportunity of his own doing.

The 32-year-old fluffed a clearance, which sent Teemu Pukki through on goal before he hauled him down, much to the bafflement of Howe.

It was the second-earliest red card a Newcastle player has ever been shown in a Premier League match.

And a blatant reminder that Amanda Staveley must focus on bolstering Howe's defensive options in the January transfer window.

Dean Smith's visitors were uninspiring and failed to take advantage of their man advantage before half-time.

After the break, VAR awarded Newcastle a penalty on the hour-mark, and Callum Wilson's tame effort was lucky to beat Tim Krul to fire the hosts ahead.

They couldn't build on their momentum, though, and Pukki produced a marvellous volley with his weak foot to draw Norwich level on 79 minutes.

Newcastle's numerical disadvantage showed in the latter stages as Norwich finished on top, but proceedings ended in a stalemate that didn't do either side any favours.

Ciaran Clark was sent off in the first 10 minutes against Norwich. (Image: GETTY)