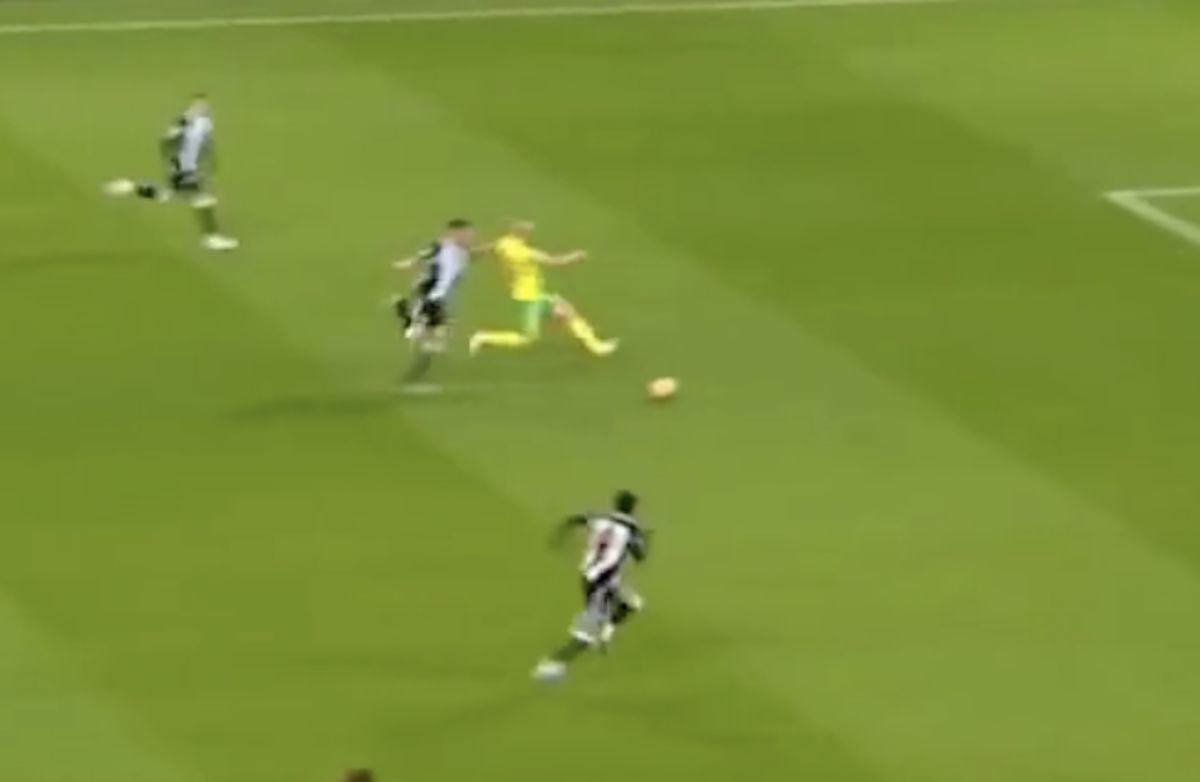 Winless after their first 13 domestic matches, Newcastle United, who despite their newfound wealth, are rock-bottom of the Premier League.

However, after just the game’s first nine minutes, defender Ciaran Clark has been shown a straight red after pulling back Teemu Pukki, who would have otherwise had a clear run at goal.