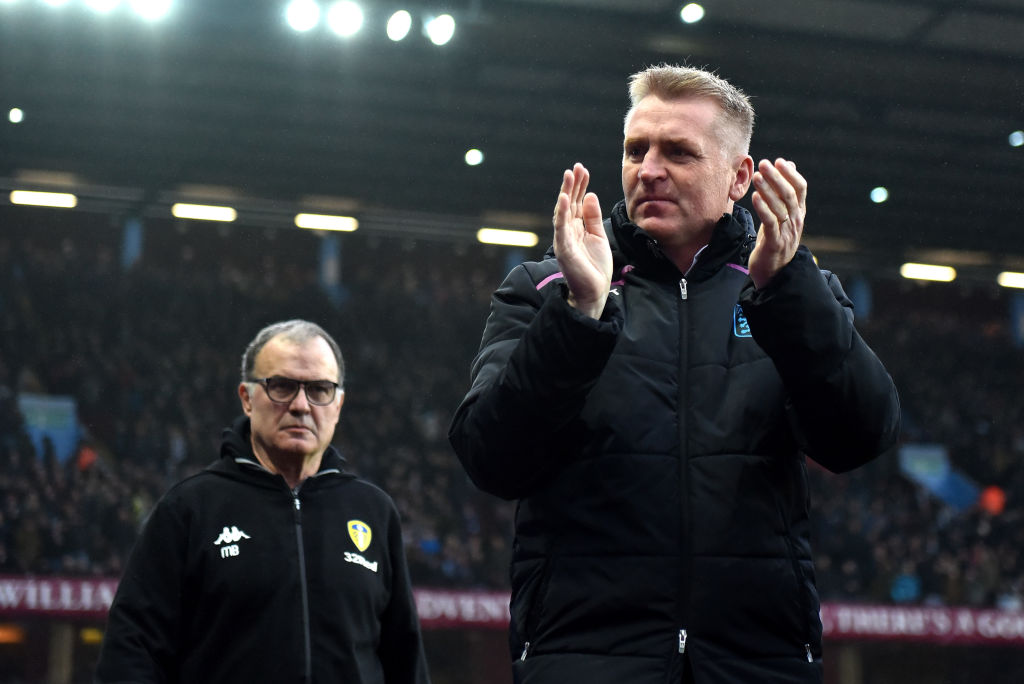 Norwich City boss Dean Smith has said he’s well aware of Newcastle United’s attacking threat ahead of tonight’s bottom-of-the-table clash but his side will look to capitalise on mistakes to silence the home crowd.

The Magpies will fancy their chances of edging closer to survival with Norwich and Burnley their next opponents. Both sides are just above them in the league and, if they are to stay up, Newcastle will need to win those two games.

Although tonight is a must-win game for Newcastle, Smith hopes his side can prevent them from winning their first Premier League game of the season. And the Canaries manager believes silencing the St James’ Park crowd and forcing mistakes will be key.

He told the Chronicle: “Players can feel the anxiety from supporters and any mistake that happens or misplaced ball, there can be a deep breath within the stadium.

“We have to force those mistakes and, if we can get those silences, it shows we are doing okay. If we can quiet that crowd down, it shows our performance levels are there.”

Going into the fixture, many are anticipating a high-scoring affair between the sides. They have the two worst defences in the league – Norwich have let in 27 goals and Newcastle have shipped 29.

The Chronicle reported: “I hope not because my first thing was to become a tough team to beat so I don’t want to see that open basketball game.

“They’ve got some really good ball players in players like Allan Saint-Maximin and Callum Wilson, who can get in behind the defenders and score goals so we have to be aware of that threat.”

Newcastle and Norwich both under pressure

Smith is also aware there’s a lot of pressure riding on the match for both teams – but in different ways.

He told the press: “There’s pressure on (Newcastle) because they haven’t won a game yet this season and, with new ownership and new management, it builds pressure.

For Newcastle, the Norwich and Burnley fixtures are make or break. Wins over both would see them climb the league. Anything less would see both relegation rivals move further away from their grasp.

With difficult fixtures following those two games, Newcastle desperately need their first win of the season.