What would be your choice of Newcastle team v Norwich? Vote now
The Mag 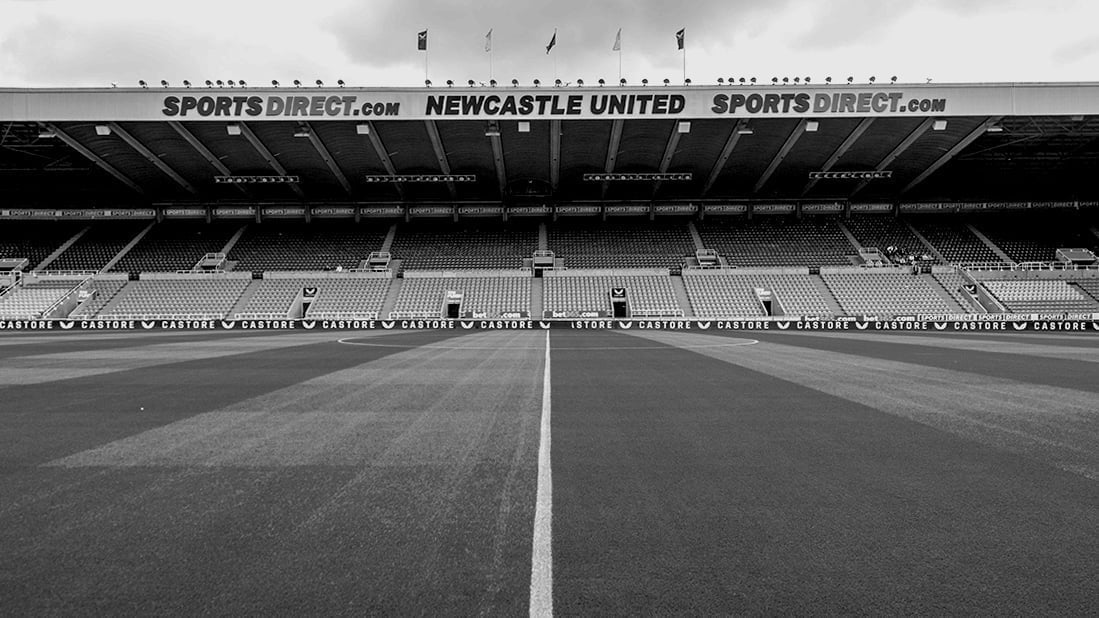 Which 11 players would you pick in the Newcastle team v Norwich on Tuesday night?

We have put together a list of the 23 players who could potentially be selected for this game.

Newcastle come into this match desperately hoping for the win that can start a recovery push.

Eddie Howe will be in the home dugout at St James Park for the first time.

After eight defeats and six draws for Newcastle United this season, the new Head Coach needs this first win.

All eyes on the team selection tonight for hopefully the three points that will give NUFC some confidence and momentum, plus lift them off rock bottom in the table.

Paul Dummett is still not fit enough to be considered.

Jamaal Lascelles and Matt Ritchie are suspended after they both picked up their fifth Premier League booking of the season at Arsenal.

Whilst Eddie Howe said on Monday that he expected Dwight Gayle to be available after a hamstring scare kept him out of Saturday’s matchday squad.

So what would be your Newcastle team v Norwich on Tuesday night? Please vote now.