Say a little prayer...
The Mag 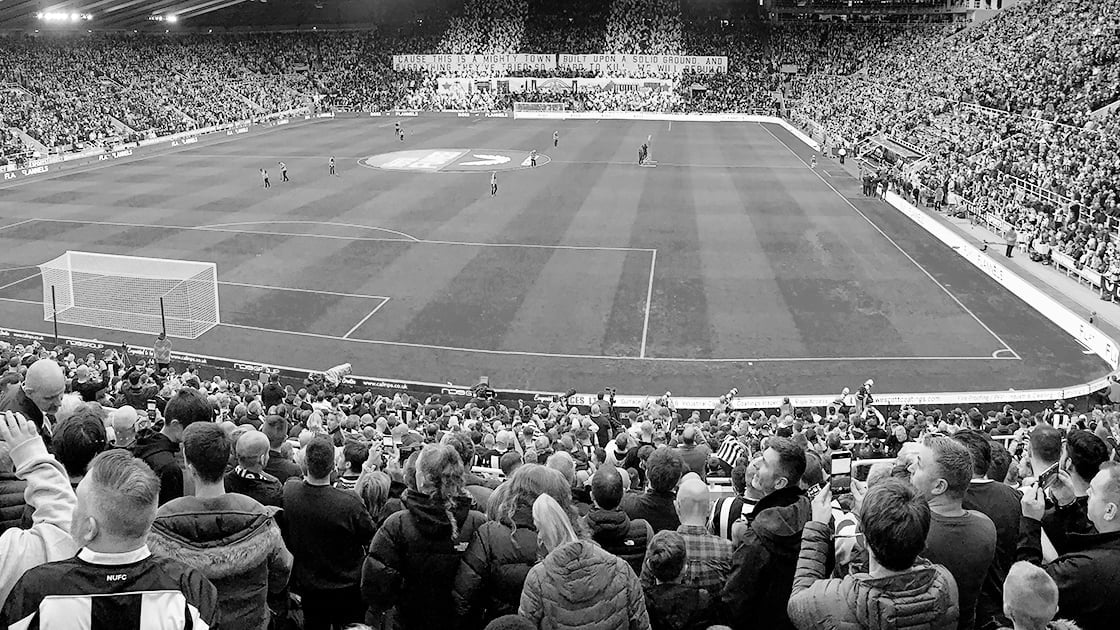 So I will be saying the ‘David Kelly Prayer’ before tonight’s kick-off against Norwich City.

If you haven’t heard it before, it goes…

Who played for Kevin,

Hallowed be thy name.

Thy will be done,

As is it was for Kevin.

Give us this day our first win

And forgive us our hopelessness.

For thine is the future,

the trophies and the glory…

For Eddie and Amanda

Now before I get accused of blasphemy, what I’m trying to imply is that I’m as desperate as the next man or woman for a win.

I can already feel the anticipation in the air as this game is our most important for a while… but any nervousness is nowhere near what it was before our home game against Portsmouth on 29th April 1992, when David Kelly came up with his own Newcastle United divine intervention.

We were looking into the abyss of dropping down into the depths of the Third Division back then and possible liquidation.

Tonight we face Norwich and their new boss Dean Smith, in a relegation “6 pointer”, but St James’ will still be no place for the faint-hearted.

As I said yesterday, I expect Eddie Howe and his charges to show bravery and enterprise tonight. No one will know more than Howe about the limitations of the current squad but there is nothing we can do until January with regards personnel.

So here we go again.

Wherever you watch or listen to the game tonight, whether it be at St James Park, in the pub, or in the comfort of your own home…lets hope that by the end of ninety minutes we are all comfortable in the knowledge that the team have tried their utmost best.

We can ask for no more than that, because contrary to what the rest of the country think (both pundits and fans alike), there is nothing deluded about Geordies, or of being a long-suffering Newcastle United supporter.

We know where we are at and why. That is why tonight’s game against fellow strugglers Norwich is not the end of the world in the big scheme of things to come.

However, if we do put the Canaries to the sword tonight, it will go some way towards possible salvation this season.