‘Possibly’: Eddie Howe suggests he could pick one Newcastle player for the first time vs Norwich
HITC 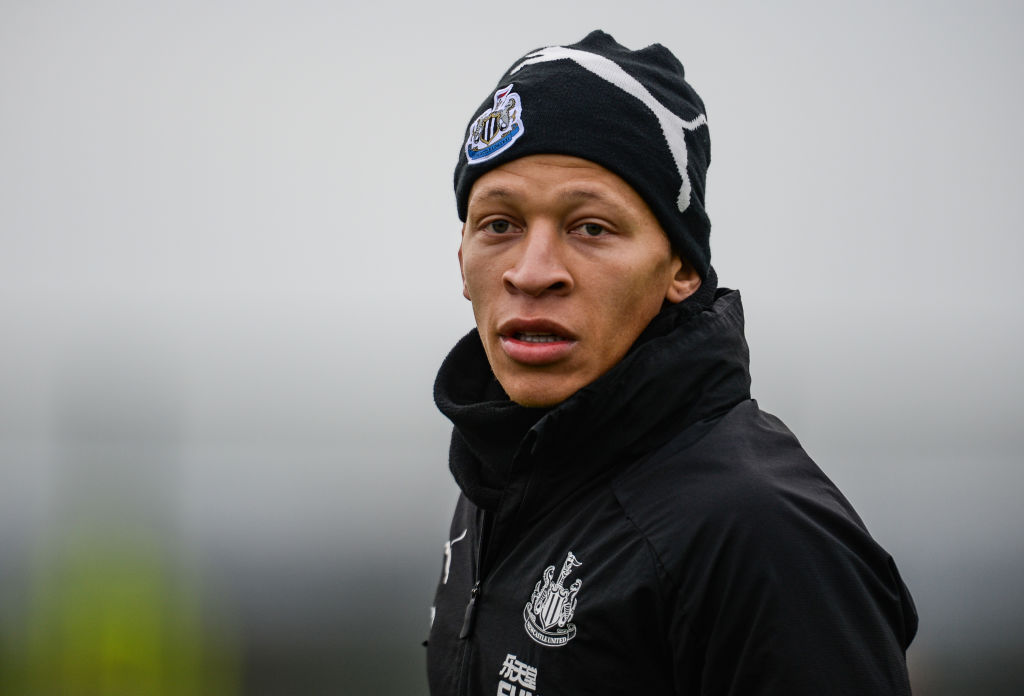 Speaking in his pre-match press conference, Eddie Howe has suggested that Dwight Gayle could play a part against Norwich City on Tuesday.

The striker has unfortunately been out of action for a little while with qn injury, and that’s meant that Howe hasn’t been able to call upon Gayle since arriving at St James’ Park.

However, the gaffer now says that the former Crystal Palace man could possibly return against Norwich.

What’s been said about Gayle?

Howe was asked to give an update on any team news ahead of this crucial clash.

“We have the two suspensions, they’re going to be two big misses for us, but other than that, there are no fresh injuries,” Howe said.

“Will Dwight Gayle be back?” One journalist followed up.

Gayle may not be the Magpies’ first-choice striker these days, but heading into this incredibly busy festive period, Newcastle will need to rotate, especially when you consider the injury issues that Callum Wilson has had in the past.

Whether or not Gayle makes his first appearance under Howe against Norwich remains to be seen, but it sounds as though there’s a chance he could get his shot here.