Dean Smith and Tim Krul pay tribute to one Wolves star, he was fantastic
HITC 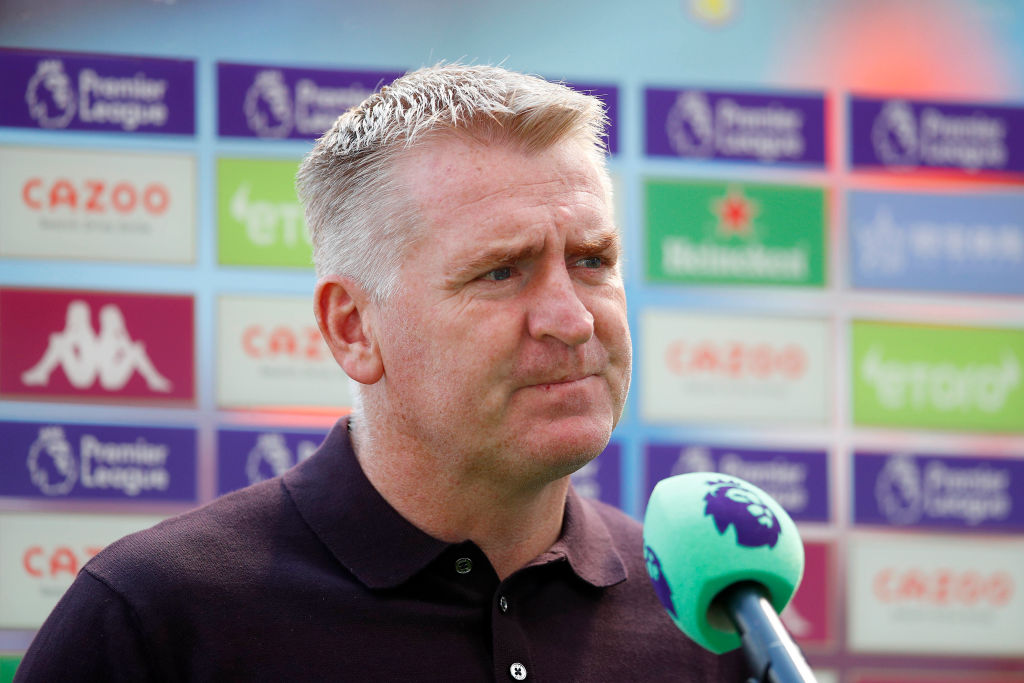 Dean Smith and Tim Krul were left to rue a fine performance from Jose Sa as Norwich City were held to a 0-0 Premier League draw with Wolverhampton Wanderers at Carrow Road, speaking to the Canaries website.

After losing every one of their first six games since storming to the Championship title in May, Norwich appeared to be circling the plughole just two months into the new campaign, destined for an immediate return to the second tier.

Flash forward late-November however and, while the Anglian outfit are still knee-deep in the relegation swamp, they are also on a run of just two defeats in seven games.

Yes, they’ve won just two of those, yes that run includes a 7-0 drubbing at the hands of Chelsea.

But there is a feeling now that, with a proven Premier League operator in Dean Smith at the helm, Derby County’s record-making points haul is safe for another season.

Can Dean Smith save Norwich City from relegation?

Smith could – and probably should – have become the first Norwich manager since Mike Walker in 1992 to win his first two top-flight games at the club when Wolves came to town on Saturday.

And if it wasn’t for Jose Sa – the Portuguese shot-stopper denied Max Aarons, Teemu Pukki and Lukas Rupp at Carrow Road – Norwich would have moved five points clear of rock-bottom Newcastle United.

“On another day Teemu probably scores a couple. But the big moment for me was the goalkeeper making a big save from Max in the first half,” Smith sighed at full-time. “Rupp had a really good chance as well.

“The goalie kept them in the game,” adds Krul, Jose Sa’s opposite number. “With the save from Max in the first half and the Teemu in the second half.

“We have to sometimes give the other team credit as well, but to keep top players like Jimenez and Neves quiet… I don’t think they had any clear chances.”

Sa, a £6.8 million signing from Greek giants Olympiakos, has been one of the Premier League’s most impressive newcomers this season.

He has stepped into Rui Patricio’s shoes, helping Wolves transition towards a more forward-thinking, proactive style of football with his front-foot approach.

In other news, 'There's no weakness': 20-year-old stunned by £66m Klopp signing in Liverpool training