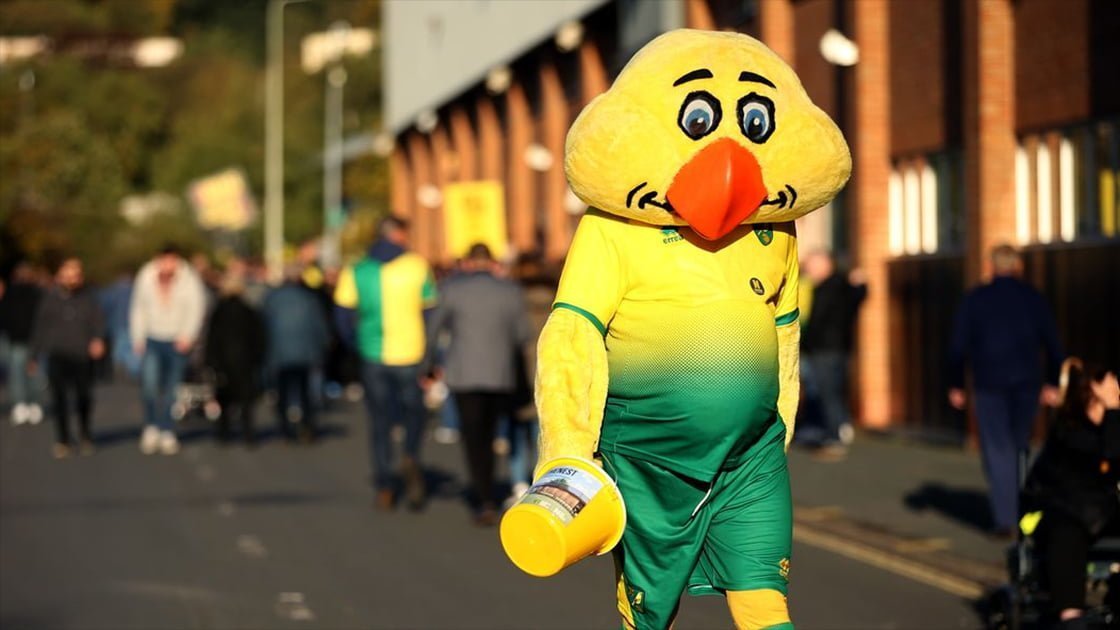 Ahead of Tuesday night’s match, Norwich City boss Dean Smith has given an injury update.

The good news for Newcastle United is that the impressive midfielder, Norwegian international Mathias Normann, is ruled out.

However, Dean Smith indicating that Ozan Kabak will be available.

Norwich City official announcement on the injury situation for the Newcastle match – 29 November 2021:

‘Norwich City midfielder Mathias Normann will not be involved in the squad that travels to Newcastle for Tuesday night’s Premier League fixture.

The Norwegian was forced off during Saturday’s 0-0 draw with Wolverhampton Wanderers due to a pelvic injury.

“He’ll see a specialist to get the best advice,” Dean Smith said in his pre-match press conference. “We’ll wait and see, but hopefully it’s not a long one.”

Smith added that Ozan Kabak has been in full first-team training for the past week.

Christoph Zimmermann continues his recovery from an ankle injury, and Sam Byram is expected to feature for City’s Under-23s against Wolves tonight.’

“We are going to a [Newcastle] team under new management.

“I have so much respect for Eddie [Howe].

“We have to quieten them down.

‘Eddie was a bit of a trailblazer for young English coaches when he got Bournemouth into the Premier League.

“I am pleasantly surprised by the quality in this [Norwich] squad.

“There are a number of games between now and then [January transfer window].

“That is my only concern.”