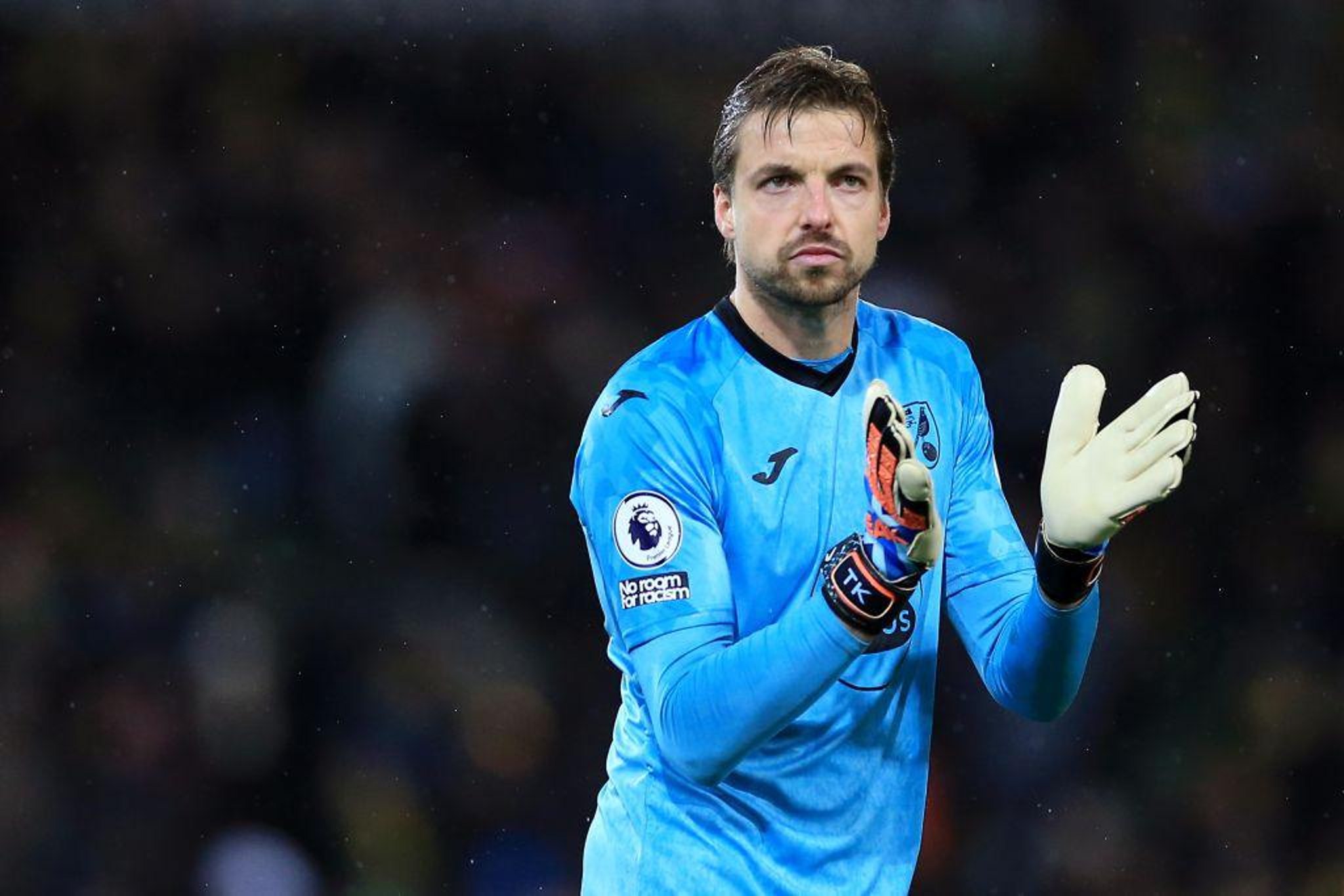 Norwich City are three points ahead of rock-bottom Newcastle United after taking seven points from their last three games ahead of tomorrow night’s Premier League meeting on Tyneside.

"It’s a huge game up there, not an easy one because they still haven’t won, but they’re a top team on their day, and especially at home, so we can’t underestimate that,” Krul told Norwich’s official website. "But we need to look at ourselves. If we hit the targets like we have in the last three games, I think we’re going to be fine."

Norwich, now managed by Dean Smith, drew 0-0 with Wolverhampton Wanderers at the weekend.

"We’re on the right track, doing the right stuff in training, and just excited to keep this run going,” said former Newcastle goalkeeper Krul. "Everybody will make sure we recover now, and put in a big shift on Tuesday, because that’s a massive game for us.”