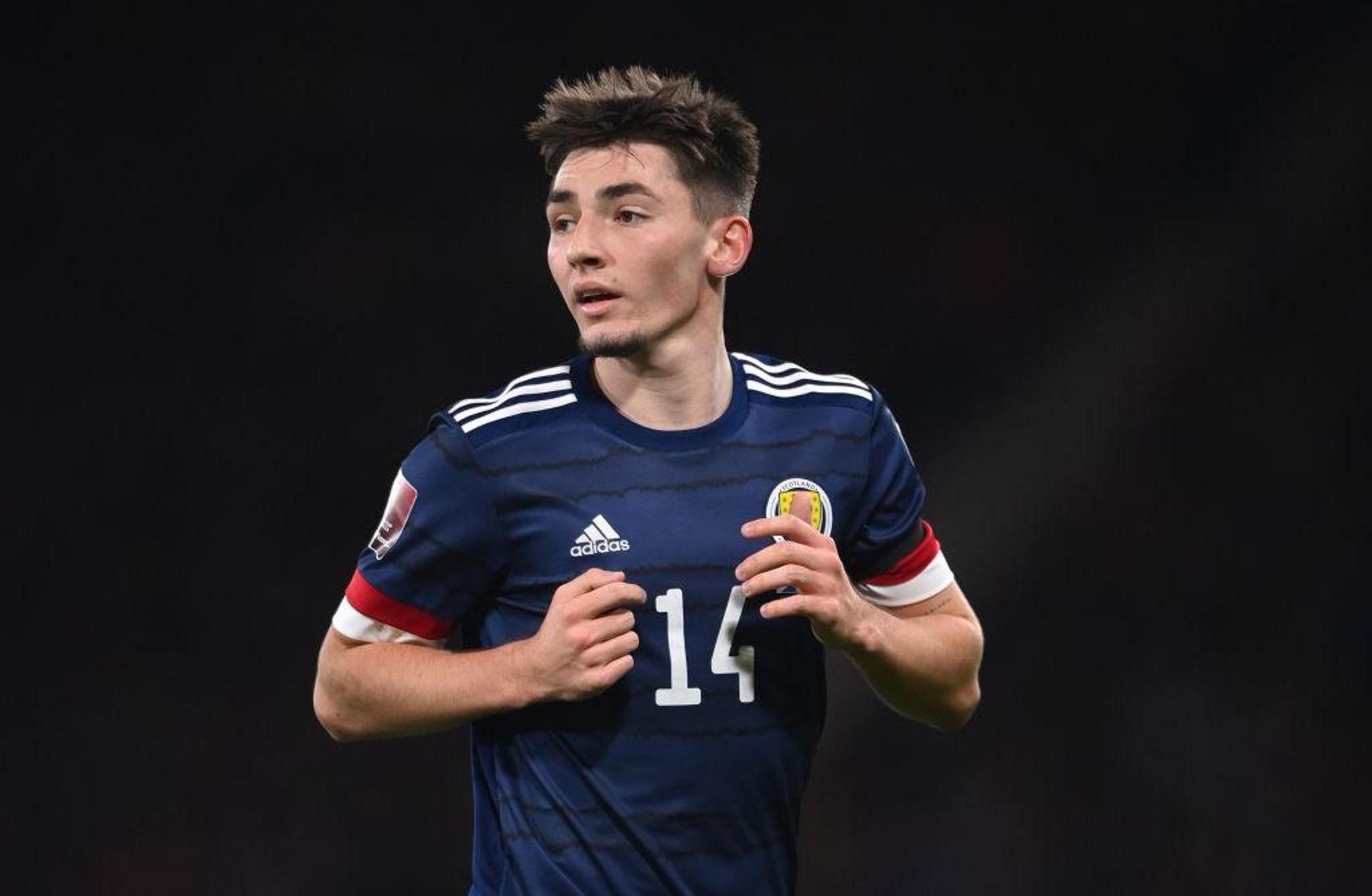 The Canaries had only one victory to their name when Smith replaced Daniel Farke, just eight days after his own dismissal at Aston Villa, but have taken four points from his first two games.

Chelsea loanee Gilmour had impressed during Smith's first game in charge – a 2-1 home win over Southampton – and put in another solid performance against Wolves having played more minutes for Scotland than Norwich this season until Smith’s arrival.

"It's been a while since I've played so I'm really happy to be back, I'm buzzing, I'm loving football. Two good results so I'm a happy man," Gilmour said.

"[The rest of the season] is going to be exciting, we're picking up results and we want to continue this.

"With Scotland as well, I've seen the [World Cup play-off] draw so that's something to look forward to but first and foremost it's with the club."

Restoring the 20-year-old to the Carrow Road first team is one of the changes Smith has made with Norwich defending, and attacking, with a renewed vigour under the new regime.

Gilmour added: "He has come in, he's been ruthless with us, how we train, the intensity. Even in the games you can see there's a massive difference and it feels like it as well.

"So he comes in, there's a real buzz about the place and we want to do well."