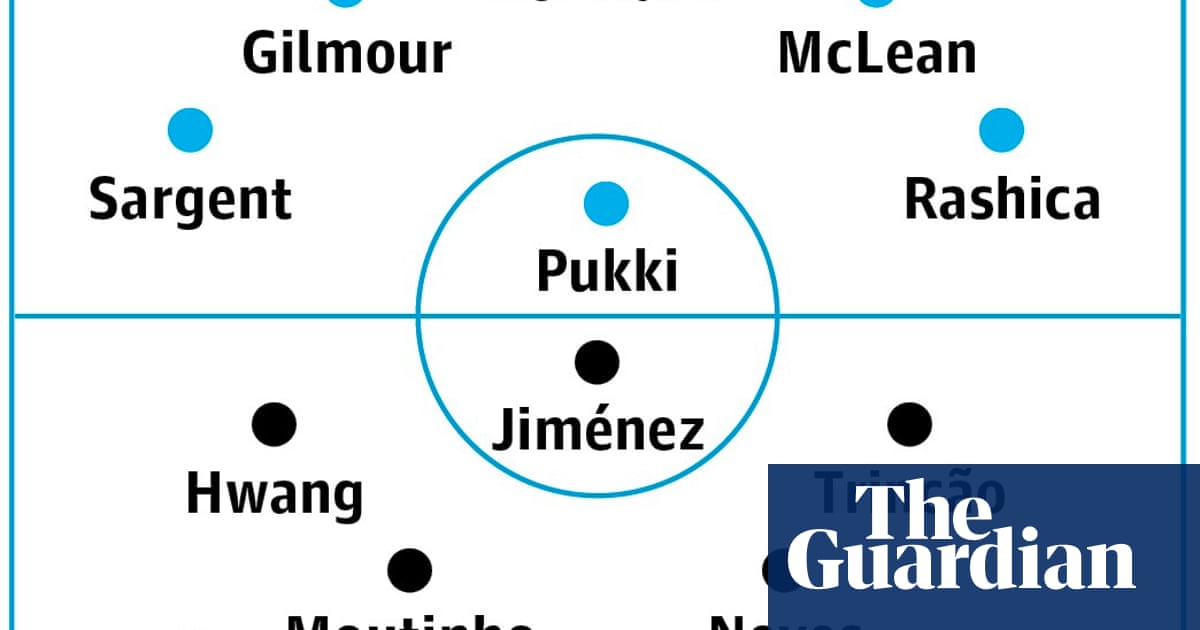 Norwich’s hopes of surviving in the Premier League had been virtually written off three weeks ago. Two measly points from ten games had many observers tipping them to eclipse Derby’s record low tally of 11 points from 2007-8. Victory against Brentford was not enough to save Daniel Farke’s job and his replacement Dean Smith began his reign with success against Southampton to raise hopes at Carrow Road. Norwich’s chances of extending their mini-renaissance face a stern test, however, against a Wolves side which has recovered from a sluggish start under Bruno Lage to emerge as genuine contenders for a European spot. Stephen Hollis