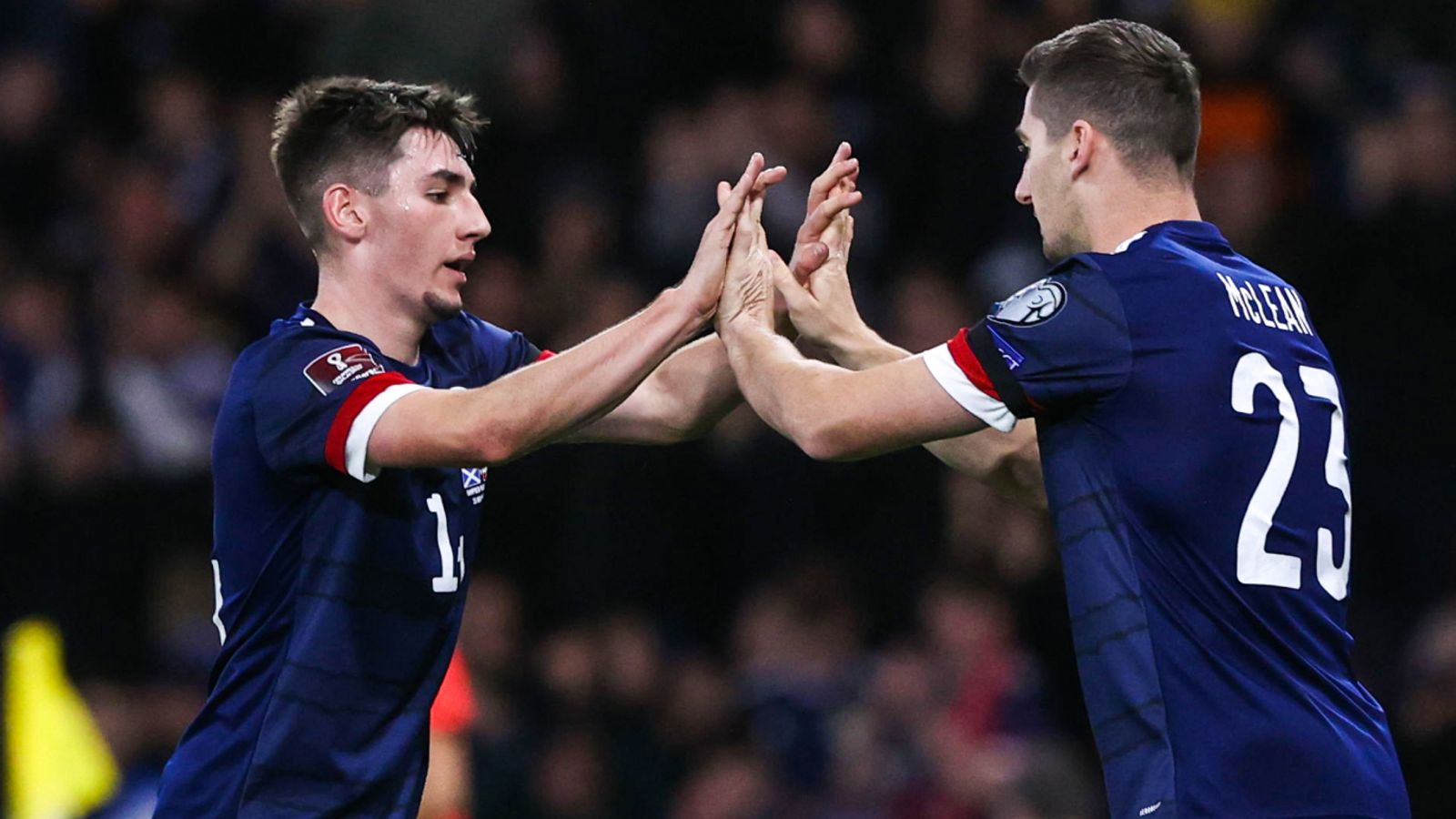 The 20-year-old Chelsea midfielder is currently on loan at Carrow Road and getting more action under new manager Dean Smith.

The Scotland star started for the first time in nine weeks in Saturday's 2-1 win against Southampton, repaying the decision by setting up the winner to move the Canaries off the bottom of the Premier League.

Norwich and Scotland midfielder Kenny McLean is certain Billy Gilmour is destined for great things, saying the youngster is determined to 'be the difference' for Norwich during his loan spell from Chelsea.

Gilmour's Norwich and Scotland team-mate McLean insists he wants to make an impact before returning to Stamford Bridge, where he believes he is destined for great success.

"He will be a superstar," said McLean. "He deserves everything he gets because of the hard work that goes in behind the scenes.

"He doesn't just turn up on a Saturday and reply on his ability, which he could do, he puts the work in."

The former Rangers youth player earned his first Scotland call up for Euro 2020, putting on a man of the match display against England at Wembley.

He remained in Steve Clarke's squad where he has impressed as the national side progressed to the World Cup play-offs.

McLean, who missed the Euros due to a knee injury, believes Gilmour has a long career ahead of him at the top level.

"I've got no doubt that he will be a huge success for Chelsea in the Premier League for a long time, " said Mclean.

"That's what I hope for him and that's what he'll get because he works hard for it. Even with the ability he has, he's still out on the training pitch every day working on things."