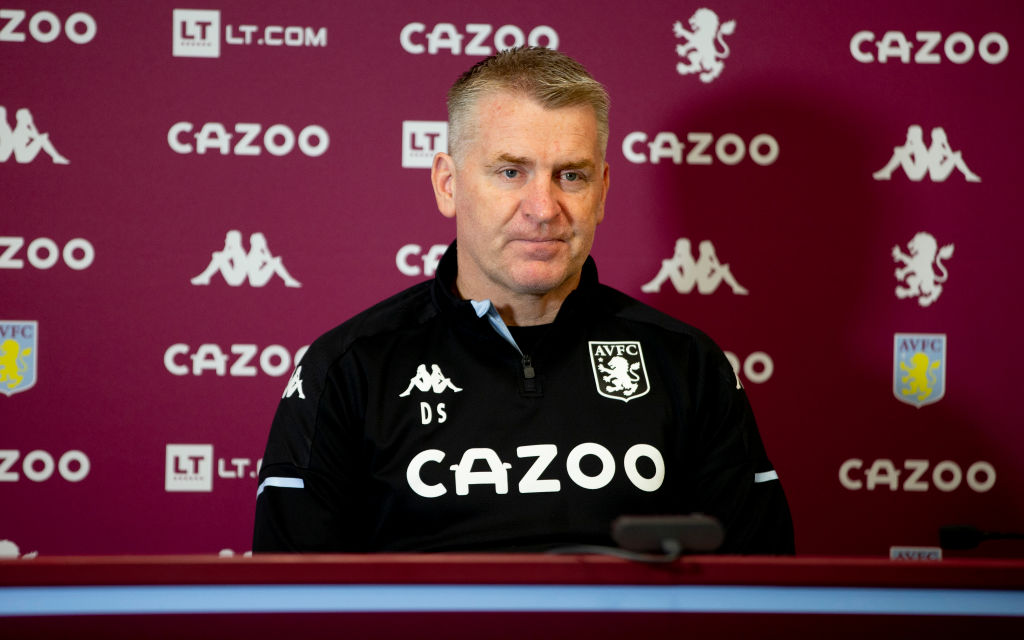 It didn’t take long for Dean Smith to find himself another job after he was sacked by Aston Villa.

Indeed, less than a week after being sacked by Villa, Smith has been appointed as the new Norwich City boss, but unfortunately, the 50-year-old now has even more reason to be annoyed at Aston Villa and one of their summer signings.

Smith has every reason to be irked by the Midlands club. After all, they did sack him last week, but now that he’s joined Norwich, one of Villa’s summer moves may cause him more problems.

Cast your mind back to the summer and you’ll remember that Villa went on something of a spending spree and one of the players the Villans signed was Emi Buendia.

Buendia was undoubtedly one of Norwich’s most important players last season. He won the Championship Player of the Year award and contributed to 31 goals last term.

However, Buendia didn’t stick around after his incredible season with the Canaries, he joined Villa for a big fee in the summer and Norwich struggled to replace him.

It must be frustrating for Smith to see that this piece of business has now backfired for him twice.

With all due respect, Buendia hasn’t been a hit at Villa so far. He’s grabbed just one goal and one assist in nine league appearances, and his underperformance certainly played a part in Smith losing his job.

Smith is now at Norwich, and while Buendia didn’t manage to perform for him at Villa Park, you have to feel that he would have been a real asset for the 50-year-old if he was still at Carrow Road. After all, Buendia was the standout player in the Norwich squad and he seems to thrive when a squad is built around him rather than when he’s a smaller piece of a bigger puzzle.

Buendia to Villa is a deal that may end up causing Smith problems in two different jobs and the 50-year-old has every right to be annoyed at this move even more after being appointed by City.