This is where Newcastle United, Aston Villa and Norwich City are tipped to finish in the Premier League – amid managerial changes

Norwich: Have your say on the season

Dean Smith: New Norwich head coach says job is not a risk and believes he can keep Premier League's bottom side up 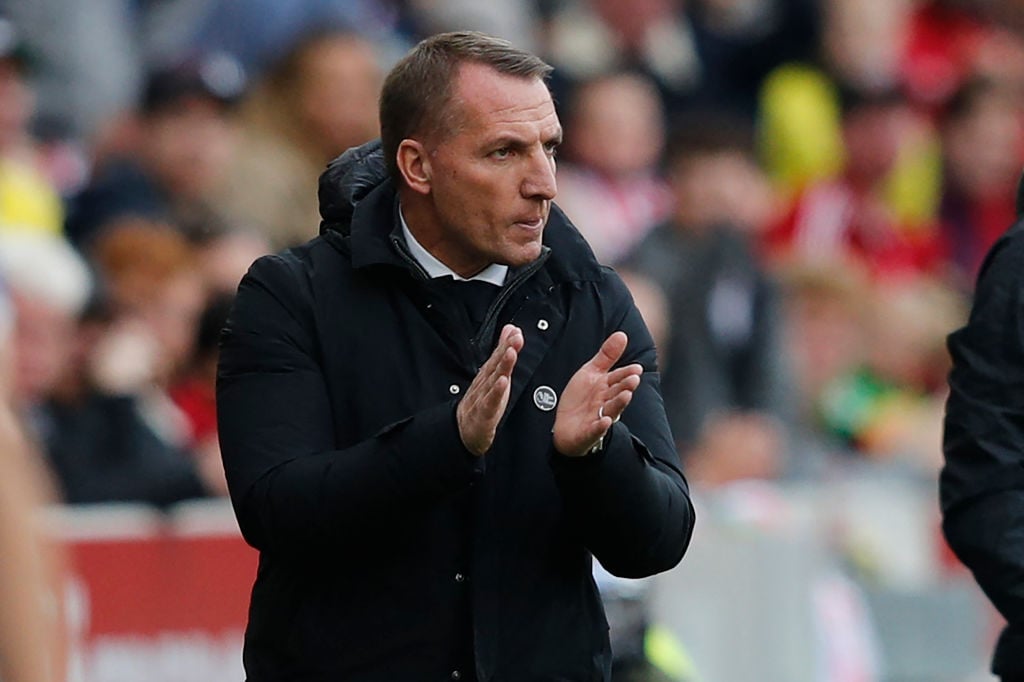 In truth, it always felt a little strange.

Why would Lampard choose to take over a Norwich City side that looks more likely to erase Derby County’s name from the Premier League record books than it does freeing itself from the bear trap of relegation?

Five points from safety already despite beating Brentford before the November international break, whoever took Daniel Farke’s place at Carrow Road was facing one of the toughest jobs in English football.

And perhaps Lampard came to his senses, turning his back on Norwich at the eleventh hour after holding talks with the club’s sporting director Stuart Webber (Athletic).

Could Frank Lampard be the next Leicester City manager?

According to EuroSport, 43-year-old Lampard does want a second chance in the Premier League. But he isn’t going to jump at the first opportunity, preferring to bide his time until a more tempting – and arguably safer – job becomes available.

Brendan Rodgers rejected the chance to succeed Jose Mourinho at Tottenham Hotspur a few months ago but it remains to be seen whether he’d do the same should Manchester United, struggling under Ole Gunnar Solskjaer, come calling.

And it’s believed that, if former Liverpool boss Rodgers is snared by the allure of Old Trafford, Lampard would be tempted to throw his hat into the King Power ring.

Leicester, after all, are a highly ambitious club with no shortage of cash. And any manager worth his salt would relish the prospect of working with Youri Tielemans, Harvey Barnes, James Maddison and more.

Lampard has also been linked with the Rangers job.

In other news, 'Not happy': Manager says Arsenal and Tottenham target will leave for free