Rangers should “get on the phone” to land Gilmour
Vital Rangers 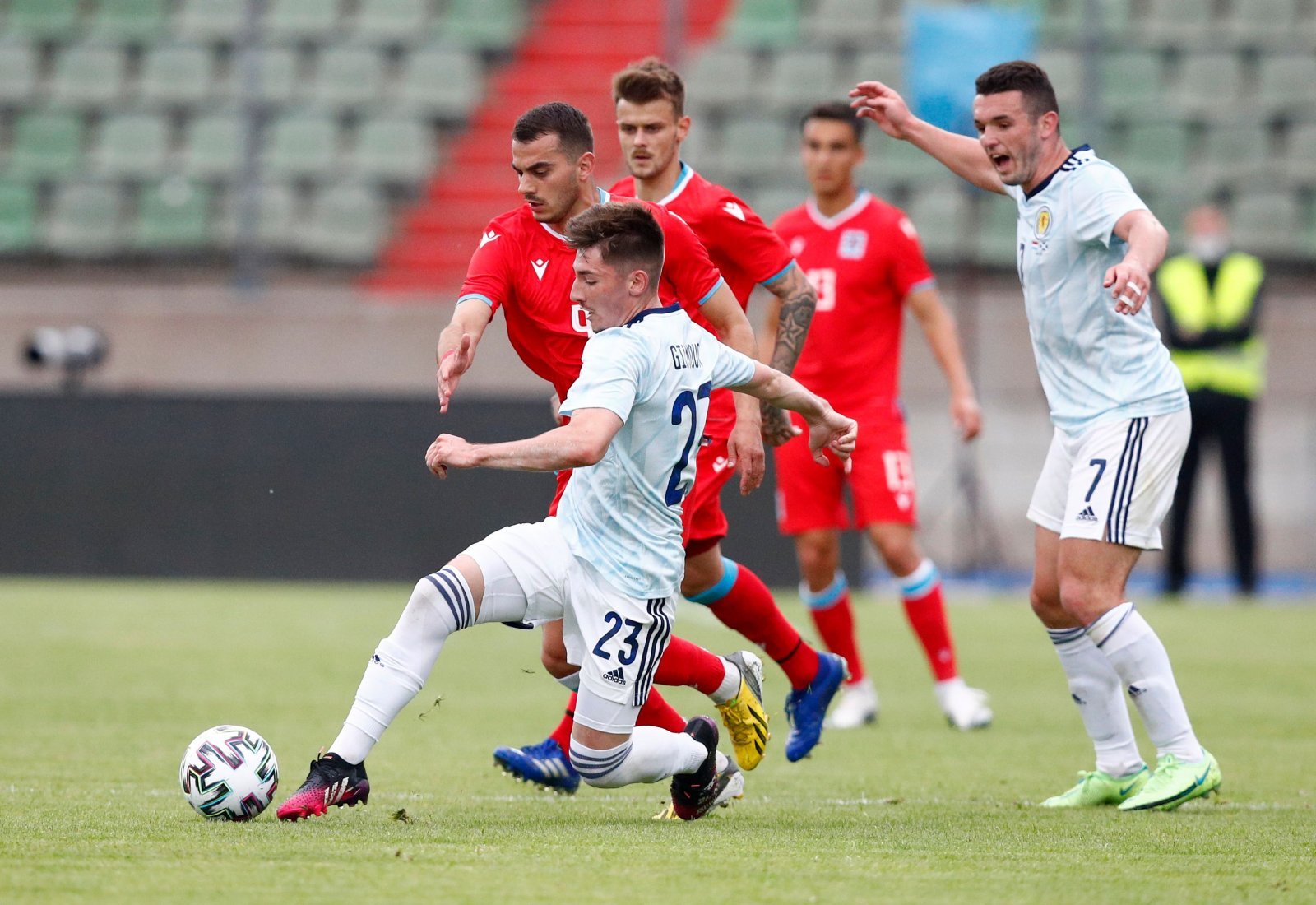 When Billy Gilmour moved to Norwich City in the summer after impressing in the European Championships, more than a few eyebrows were raised with many thinking that bigger clubs would have come calling.

Rangers were linked with the Chelsea midfielder but nothing ever materialised, however, those rumours have now re-emerged with the Scotland cap barely seeing any action under Daniel Farke.

The Norwich manager is on his own in preferring Kenny McLean to the 19-year old and has encouraged him to fight for his place – something Kris Commons believes should see Ross Wilson pick up the phone to Chelsea, as reported by The Daily Mail (via The Daily Record).

“I understand the principle of a player having to earn their place. But that doesn’t really wash in this instance.

“Not when the player is so obviously better than everyone else in the squad. Norwich are lucky to even have a player of Gilmour’s quality. He should be first name on their team sheet.

“I’m a big fan of Steven Davis and he’s been brilliant for Rangers. But I would have Gilmour ahead of him all day.

Vital Rangers has already reported on Gilmour’s potential availability but with John Lundstram proving that he is a more than capable deputy for Steven Davis in the central role, I’m not sure if Gilmour would get any more game time at Ibrox.

With Ryan Jack getting even closer to a return and Juninho Bacuna starting to settle into life at Rangers, there isn’t any space for another midfielder – and that’s not including if Nnamdi Ofoborh is given the green light to rejoin training.

Commons is right, Gilmour is that good, we simply don’t have room for him.