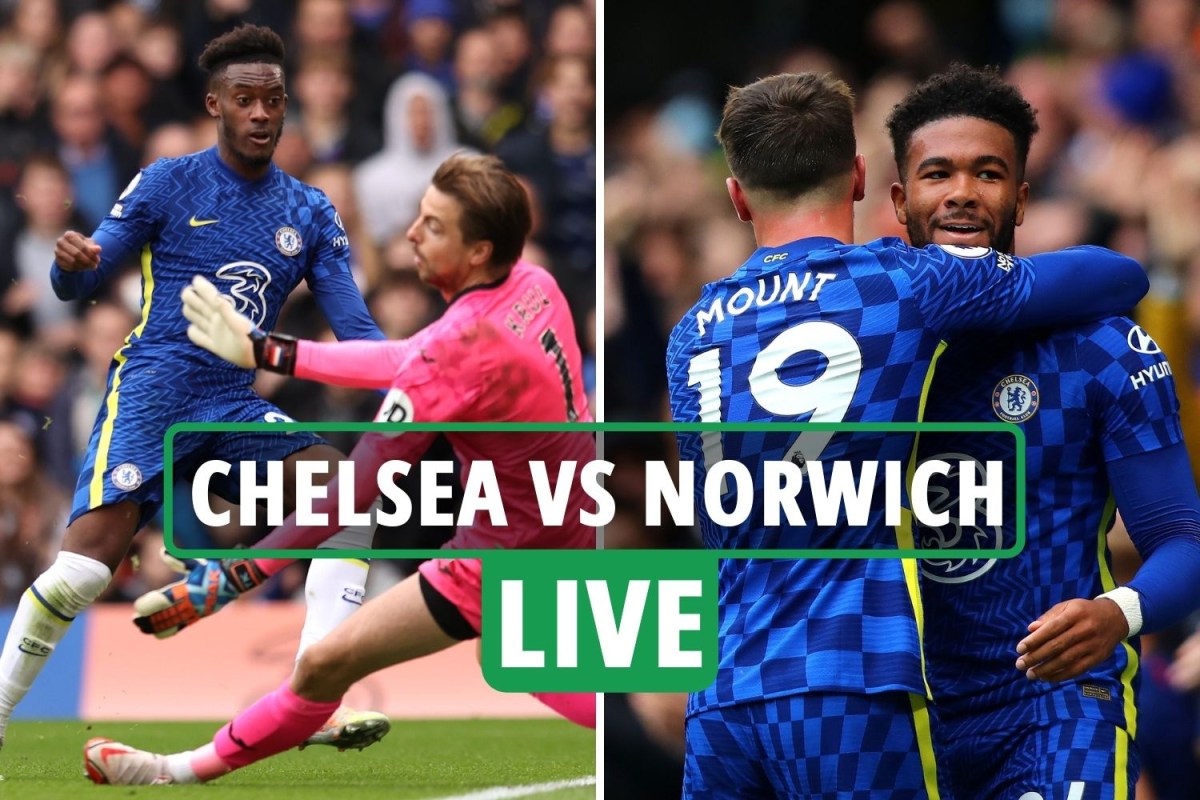 Ben Chilwell, Reece James and Callum Hudson-Odoi also scored alongside a Max Aarons own goal as the Blues totally outclassed their rivals.

Beleaguered Norwich were reduced to 10 men in the 64th minute when Ben Gibson received a red card after picking up his second yellow.

Follow ALL of the latest news and updates below...