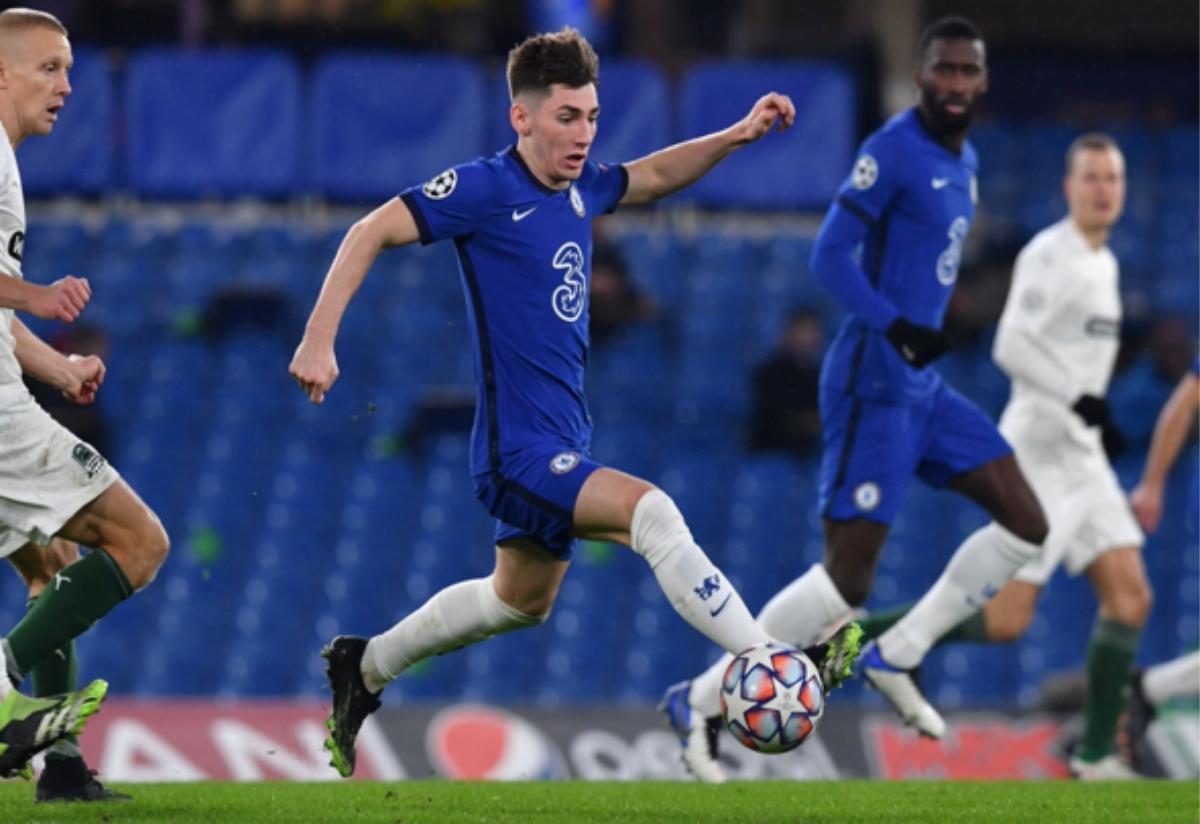 Kris Commons has urged Rangers to bring back Chelsea midfielder Billy Gilmour to Ibrox on loan when the January transfer window opens.

The Scotland international, 20, has featured in just four Premier League games since joining Norwich City on loan in the summer and is currently out of favour under manager Daniel Farke.

Gilmour needs to be playing regularly ahead of next summer’s World Cup, and Commons reckons returning to Rangers for the second half of the campaign could do his development a world of good.

The former Sky Sports pundit wrote in the Scottish Daily Mail: “As we approach the time of Halloween and horror movies, it looks like Billy Gilmour’s loan spell at Norwich City is turning into a bit of a nightmare.

“I’m a big fan of Steven Davis and he’s been brilliant for Rangers. But I would have Gilmour ahead of him all day.

“That’s how good the boy is. He could transform the Ibrox midfield and offer a whole new dynamic as the deep-lying playmaker.

“Steven Gerrard was one of the best midfielders of his generation. Gilmour would benefit massively from learning from someone like that in training.”

Rangers wanted Gilmour on loan in the summer before Norwich pipped them to his signature [Daily Record], but things have not gone as planned at Carrow Road, and Chelsea could be forced to recall their player in the winter if his situation has not improved by then.

Premier League clubs will be queueing to have him on loan if he becomes available, and the chances of Gerrard’s side landing him remain slim as they come.

Having won the Champions League last term, the youngster will surely be looking to continue playing at such a level, and progressing to the knockout stages of the Europa League could actually give Rangers a chance.

Without a doubt, he has what it takes to improve the team, and playing back home could bring out the very best in him.

However, Chelsea and the player could have reservations over the standard and quality of the Premiership.

The Scottish top-flight is not exactly one of the best in Europe at the moment, and Gilmour surely cannot run of suitors down south.

Rangers should not hesitate to try their luck if he becomes available, though, and they could just become lucky.

In other Rangers news, the Light Blues are desperate to strike deal with country for int’l trio in January.