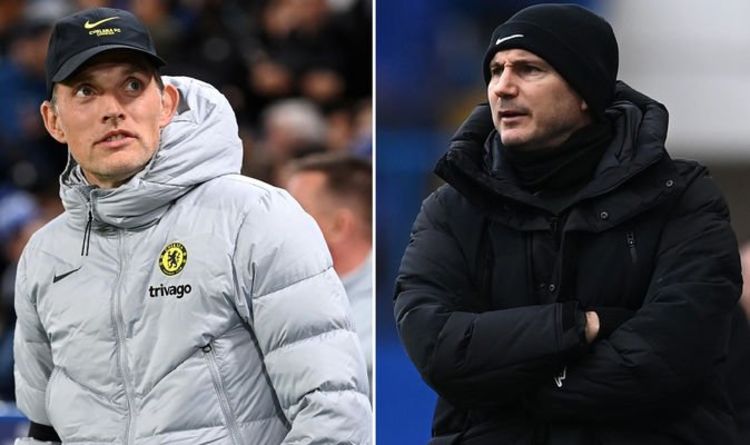 Thomas Tuchel admitted that the quality of footballers Chelsea’s academy produces makes his job a dream. Three former academy gravitates found the net in the 7-0 romp over Norwich, with Mason Mount netting a hat-trick, Callum Hudson-Odoi scoring once, and Reece James also netting.

Robbed of his two main strikers Romelu Lukaku and Timo Werner because of injury on Saturday, Tuchel turned to his homegrown products - and they did the business in style.

At one point, after Ruben Loftus-Cheek came on, Chelsea had four graduates in the team.

And all impressed as the Blues romped to a comprehensive Stamford Bridge victory which produced a fresh reminder that they will be in the title mix as much as anyone this season.

While Frank Lampard’s Chelsea tenure ended disappointingly, he will be remembered for bringing through several promising young academy players and Tuchel insists he will look to utilise the club’s prospects just as his predecessor did.

Speaking after the Norwich win, Tuchel said: “The academy is a dream. It is full of quality coaches, quality leaders.

“There is no problem in being a nice guy and still playing a hard and a serious match of football. This is what we have.

“It is a pleasure to work with the best players in the world, and to mix it with academy players. We will always try to push guys through.”

Tuchel added of hat-trick hero Mount: “A hat-trick for Mason is huge because it's huge. He's very proud and puts a lot of pressure on himself.

“I feel him a bit lighter and playing with more freedom in the last matches. This is what we need.

“There are a lot of games – and more for him – at a young age. He is very competitive and serious about reaching his goals.