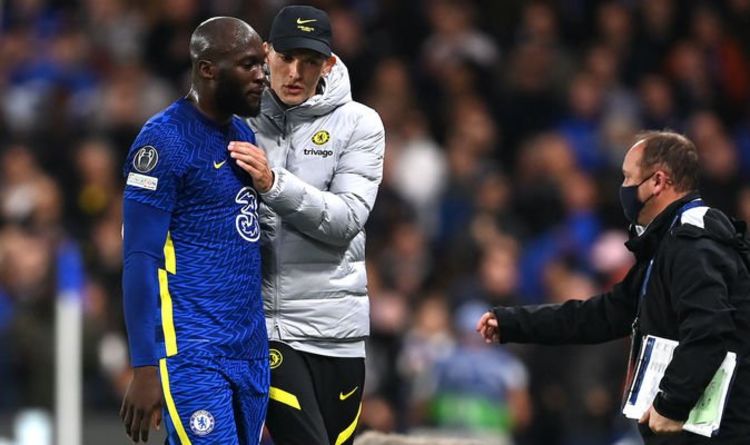 Liverpool’s Trent Alexander-Arnold and Andrew Robertson will be looking to prove they are still the best full-backs in the Premier League when they take on Manchester United on Sunday. The duo have been key to Liverpool’s success in recent years and their team will be hoping for another good performance from the pair at Old Trafford.

But they are facing competition from another Premier League full-back duo this season in Reece James and Ben Chilwell who have been in impressive form of late.

James has been a regular starter for Thomas Tuchel’s side this season, while Ben Chilwell has been forced to wait patiently for his opportunity to impress.

And that’s largely been due to the form of Marcos Alonso, who has seemingly revived his career at Chelsea following a season on the fringes at Stamford Bridge.

Alonso has started six of Chelsea’s nine Premier League games so far but recently lost his place in the team to Chilwell.

England duo Chilwell and James were both on the scoresheet for Chelsea in Saturday’s emphatic 7-0 win over Norwich at Stamford Bridge.

Chilwell’s goal was his third consecutive Premier League goal after recent strikes against Southampton and Brentford last time out.

Meanwhile James netted his second league goal of the season after scoring in the 2-0 win at Arsenal back in August.

Mason Mount opened the scoring for the Blues, before goals from Callum Hudson-Odoi and James made it 3-0 before half-time.

Chilwell made it four in the 58th minute, a Max Aarons own goal then gifted Chelsea with a fifth, until Mount completed his hat-trick late in the game to round off a perfect display.