Norwich could do worse than turn to Steve Bruce
Caught Offside 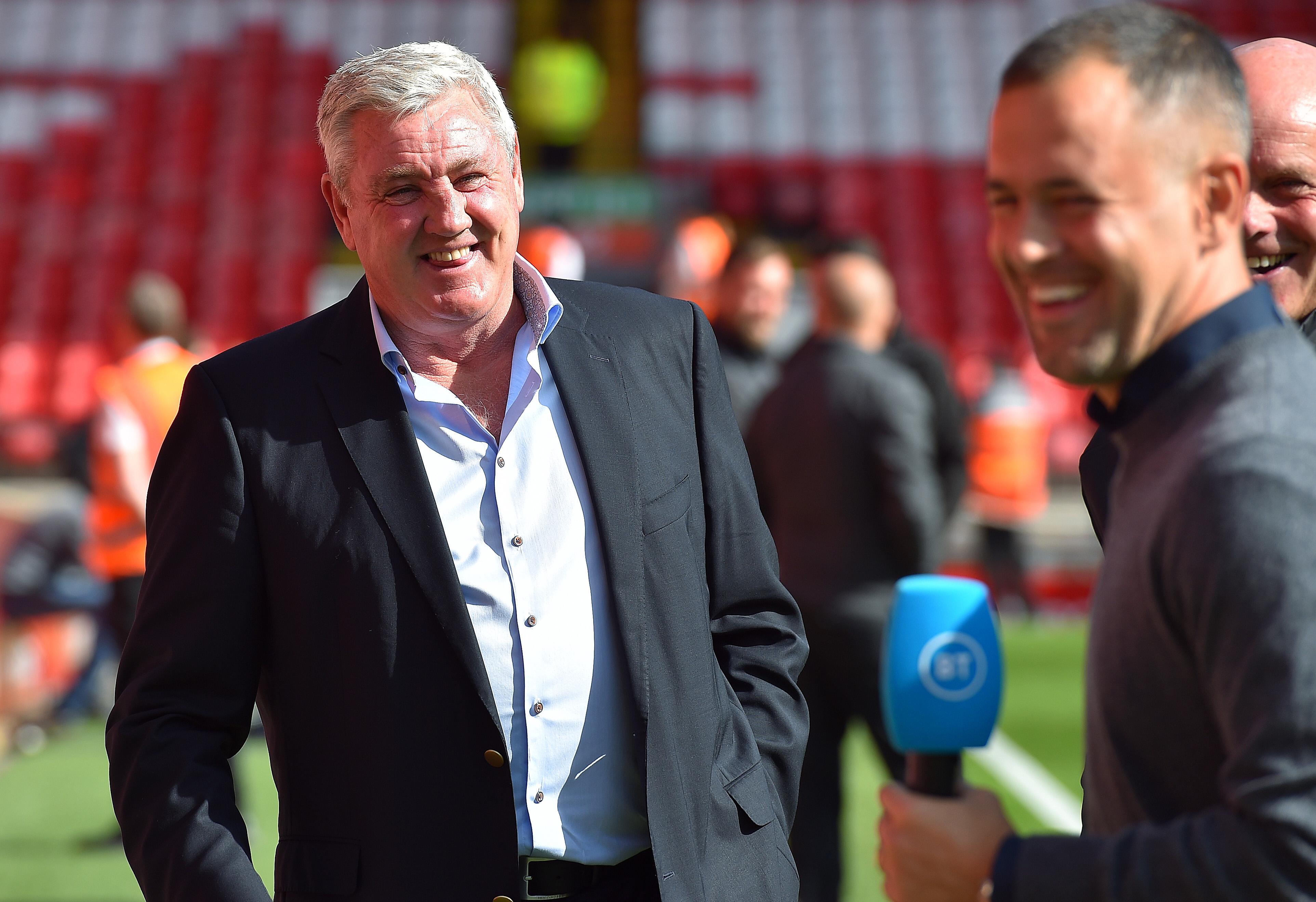 As Norwich City’s players trudged off of the Stamford Bridge pitch on Saturday lunchtime after being hammered 7-0 by Chelsea, there was a palpable sense of embarrassment.

A home win could probably have been predicted given that the Canaries are rock bottom of the Premier League without a win and Chelsea are storming ahead at the summit.

However, the manner of the loss will almost certainly give Norwich’s board some food for thought.

Daniel Farke’s side can be a great watch when in full flow, but arguably it’s better to rein in the expansive and free-flowing stuff for a more pragmatic style if you’re being soundly beaten each week.

Norwich have become the ultimate yo-yo club. Too good for the Championship, nowhere near good enough for the English top-flight.

It’s blindingly obvious that they need a new voice in the dressing room, and an experienced head to get them out of the mire.

Could Steve Bruce return to his old stamping ground?

At present, who better than their former player, Steve Bruce, a man who served the club with distinction at the beginning of his playing career back in the mid-1980s and whose performances encouraged Sir Alex Ferguson to sign him for Manchester United.

He certainly knows what it takes to keep a club in the Premier League, and will be given more than enough time by Norwich’s owners to mould the club in the way that he wasn’t allowed to do at Newcastle.

The club certainly can’t afford too many more days like they experienced at the Bridge.