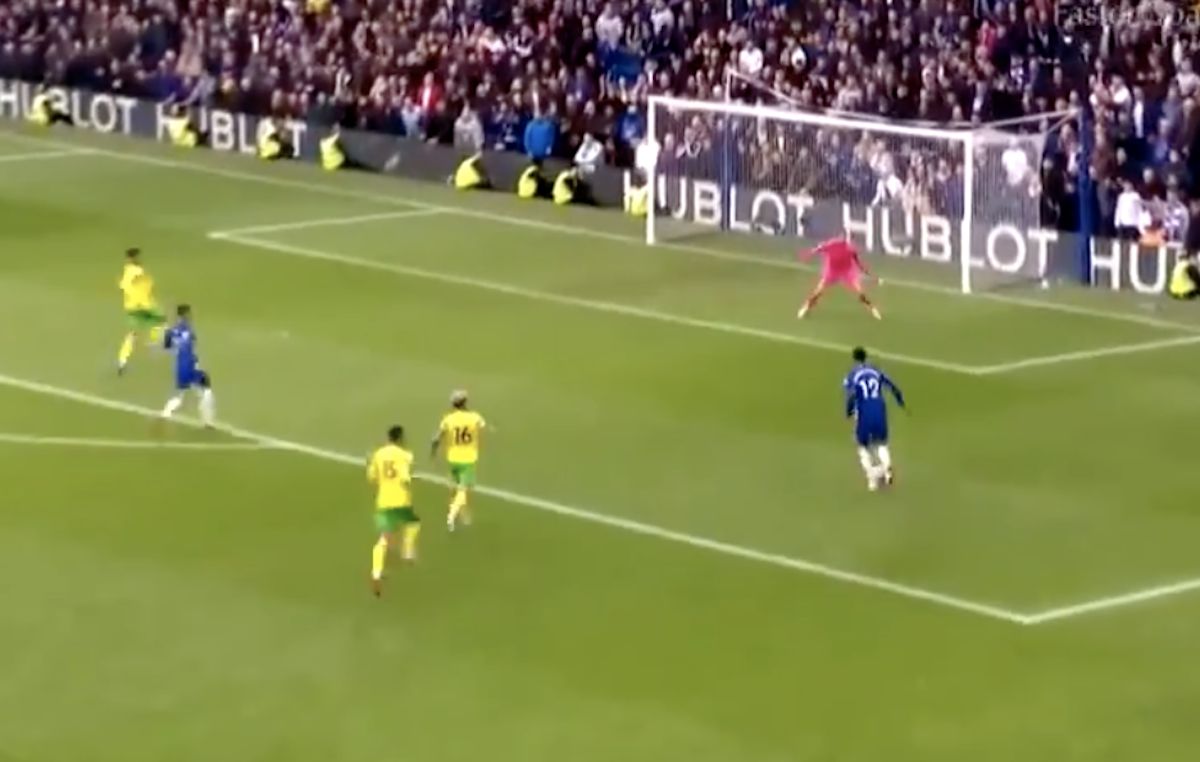 Manager Thomas Tuchel will be pleased that his young English playmaker has stepped up to fill the void left by the recently injured duo of Romelu Lukaku and Timo Werner.

Coming into Saturday’s early Premier League kick-off against the Canaries, the Blues, who sat top of the Premier League, will undoubtedly retain their top spot following a thumping 7-0 victory.

After opening the game’s scoring and then converting from the spot, with just minutes to go, Mount managed to secure his hattrick after teammate Ruben Loftus-Cheek opted against going for goal himself.

Thomas Tuchel’s side have a steamrolling week ? pic.twitter.com/bZ3rXGoKst