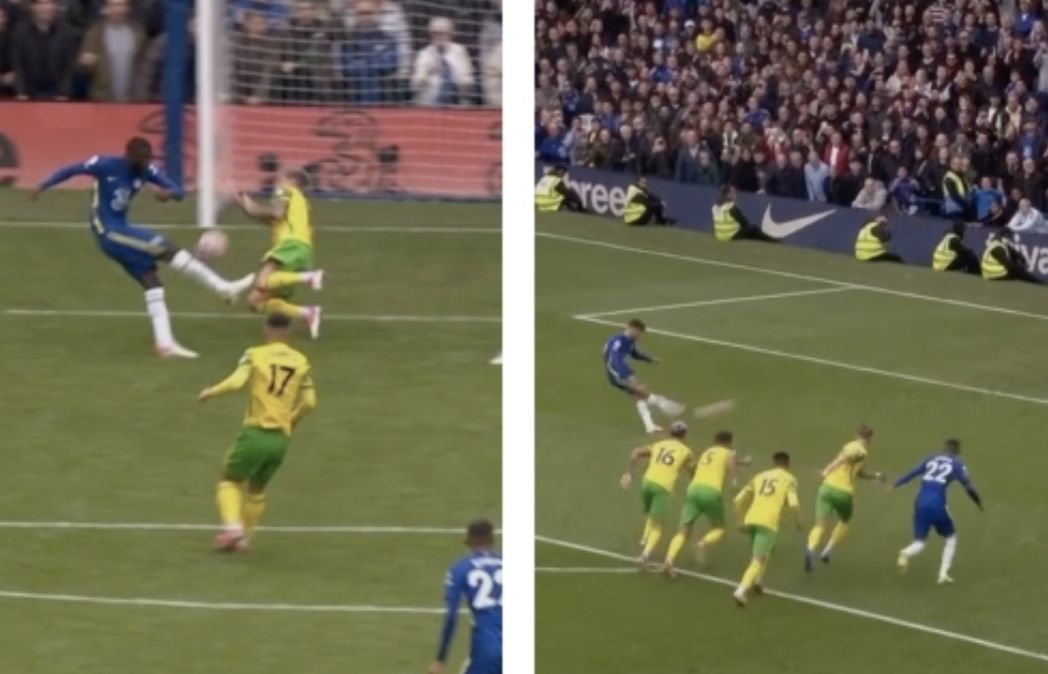 However, refusing to take their foot off the gas, the Blues won a penalty kick after midfielder Normann was deemed to have handled the ball inside his own area.

Midfielder Mount stepped up to take the spot-kick and although the England international missed his first attempt, after being instructed to retake it following an infringement from Tim Krul, the young playmaker ensured he didn’t make the same mistake twice.