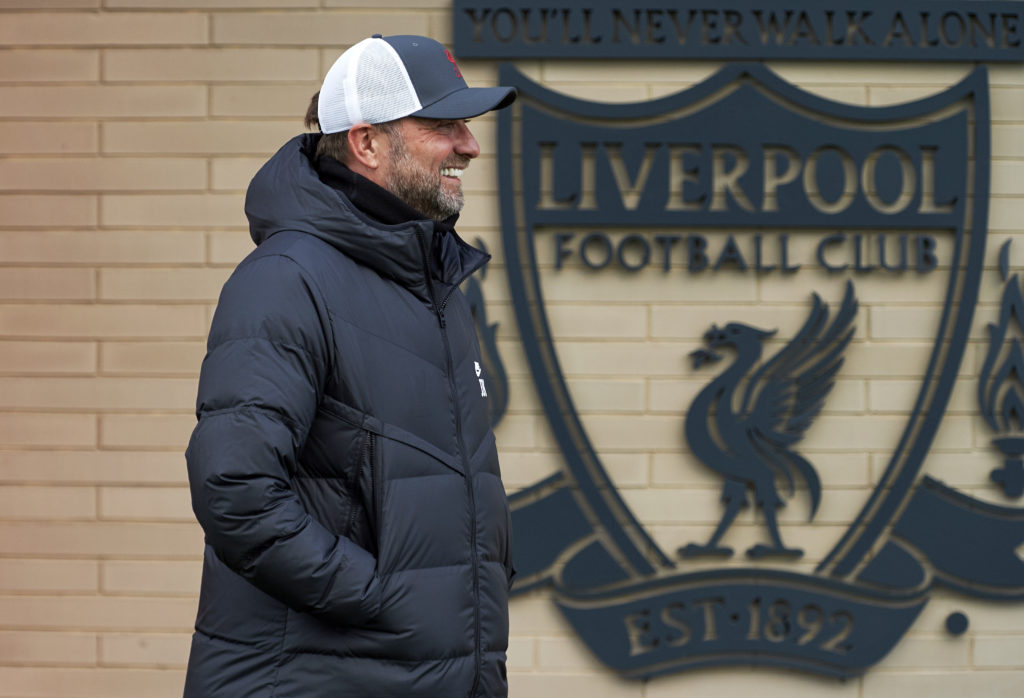 Ozan Kabak has told talkSPORT he hopes to play for Jurgen Klopp again, while explaining the factors that meant he struggled to settle during a loan transfer with Liverpool last term.

The Reds signed Kabak from Schalke in January to help during an injury-crisis at centre-back with Klopp’s squad depleted. Virgil van Dijk suffered season-ending cruciate ligament damage, while Joe Gomez was out due to a knee tendon injury sustained on England duty.

Joel Matip also faced regularly trips to the Melwood treatment room for various issues last term. Leaving Klopp having to rely on rarely-seen options like Rhys Williams and Nat Phillips while Liverpool loaned Kabak. Joining from Schalke for £1.3m, with an £18m option to buy.

Kabak only made 13 appearances for Liverpool in all competitions during his loan transfer to Anfield under Klopp. His Merseyside spell ended with a muscle injury, before the Reds chose not to purchase the 21-year-old, who joined Norwich City on loan in the summer.

The 13-cap Turkey international accepts his Anfield experience was not as successful as he would have liked after leaving Schalke. Kabak notes that Liverpool’s difficult situation at the start of his loan transfer and the volume of games on the schedule hindered his adaptation.

“It was harder to settle in at Liverpool,” he said. “In the winter, the club was suffering from poor results. There were Champions League games and a lot of Premier League rivals, too.

“Now, I’ve got more time to settle in [at Norwich] and I know some guys from Germany here. The coaching staff have also helped me settle in.”

While Kabak only spent six-months with Liverpool during his loan transfer, the centre-back enjoyed his experience of working under Klopp. The German tactician left a big impression on the defender, who hopes they can reunite in the future.

“I enjoyed working with him and I feel very proud to know him,” Kabak added. “He’s very special, he’s a very good man-manager. Hopefully, our ways cross in the future.”

Kabak will hope to show Liverpool they were wrong to snub a permanent transfer when his Schalke loan expired while at Norwich. He has so far started all four of his Premier League appearances for the Canaries, and should make outing number five at Chelsea on Saturday.

Daniel Farke has overseen clean sheets in the last top-flight two games that Kabak opened. Shutting out Burnley and Brighton, after defeats to Watford and Everton in September.

In other news, ‘Generational’: Some Everton fans think rarely-seen gem ‘has to start’ after Finch Farm footage