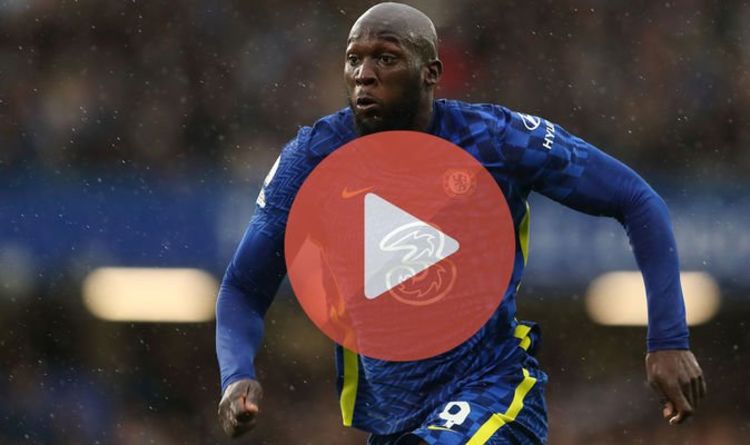 Chelsea will face off against Norwich City during the afternoon kick-off in the Premier League today. In what has been a tight race for the title so far, Chelsea are currently the Premier League leaders - but hold just a point lead over second-placed Liverpool. With Jurgen Klopp's side heading to Old Trafford to face bitter rivals Manchester United on Sunday, there's a chance Chelsea could put a bit of daylight between them and the Reds with a win this weekend.

The Chelsea vs Norwich game kicks-off at 12.30pm today, however Thomas Tuchel will be without a few key players. Big money summer signing Romelu Lukaku as well as one of last year's major bits of transfer business, Timo Werner, will both not be available against Norwich after suffering midweek Champions League injuries.

Billy Gilmour, who is on-loan at Norwich, will also be unavailable for today's match as the Scot can't face off against his parent club. Norwich, who sit at the bottom of the Premier League table on two points, are also without Todd Cantwell, Sam Byram and Christoph Zimmermann and Przemyslaw Placheta. If you're hoping to tune into the Chelsea vs Norwich game then here's how to live stream all the action...

It's worth noting that those who are away on holiday and trying to watch outside of the UK won't be able to use the BT TV app due to geo-location restrictions. If you have a BT TV subscription this problem can be easily fixed by using a recommended VPN (Virtual Private Network).