Chelsea team news: Expected XI vs Norwich with two others joining Lukaku and Werner out
Express 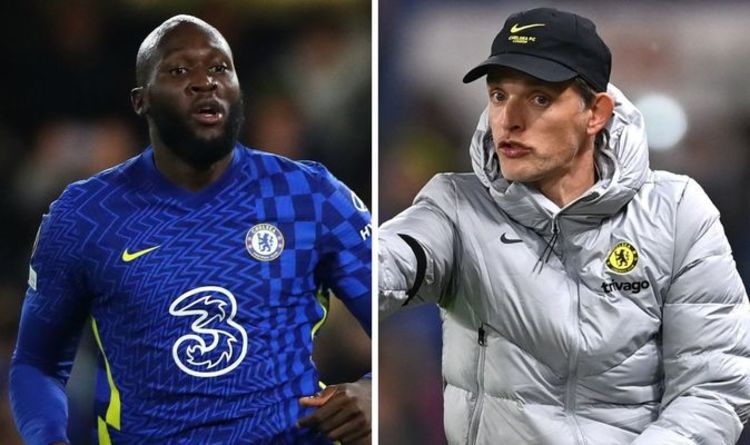 Chelsea boss Thomas Tuchel will have a weakened squad to pick from against Norwich this afternoon with both Romelu Lukaku and Timo Werner out, but they aren't the only concerns for the German head coach. Express Sport takes a look at the likely starting line-up Tuchel will go with.

Kepa Arrizbalaga doesn't appear to be completely out the picture at Chelsea having featured in three games this season already.

But Edouard Mendy is now the undispited No 1 under Tuchel and his performance last weekend proved that.

The 29-year-old was in inspiried form against a difficult Brentford side, helping Chelsea secure all three points.

His form in between the sticks has been a huge reason as to why Chelsea head into this weekend top of the table.

Alongside Andreas Christensen, both Malang Sarr and Trevoh Chalobah put in assured performances.

But with Reece James now back fit, that may push Cesar Azpilicueta back into a defensive three along with Rudiger returning from injury.

Chelsea have already been warned over Haaland and Lukaku partnership