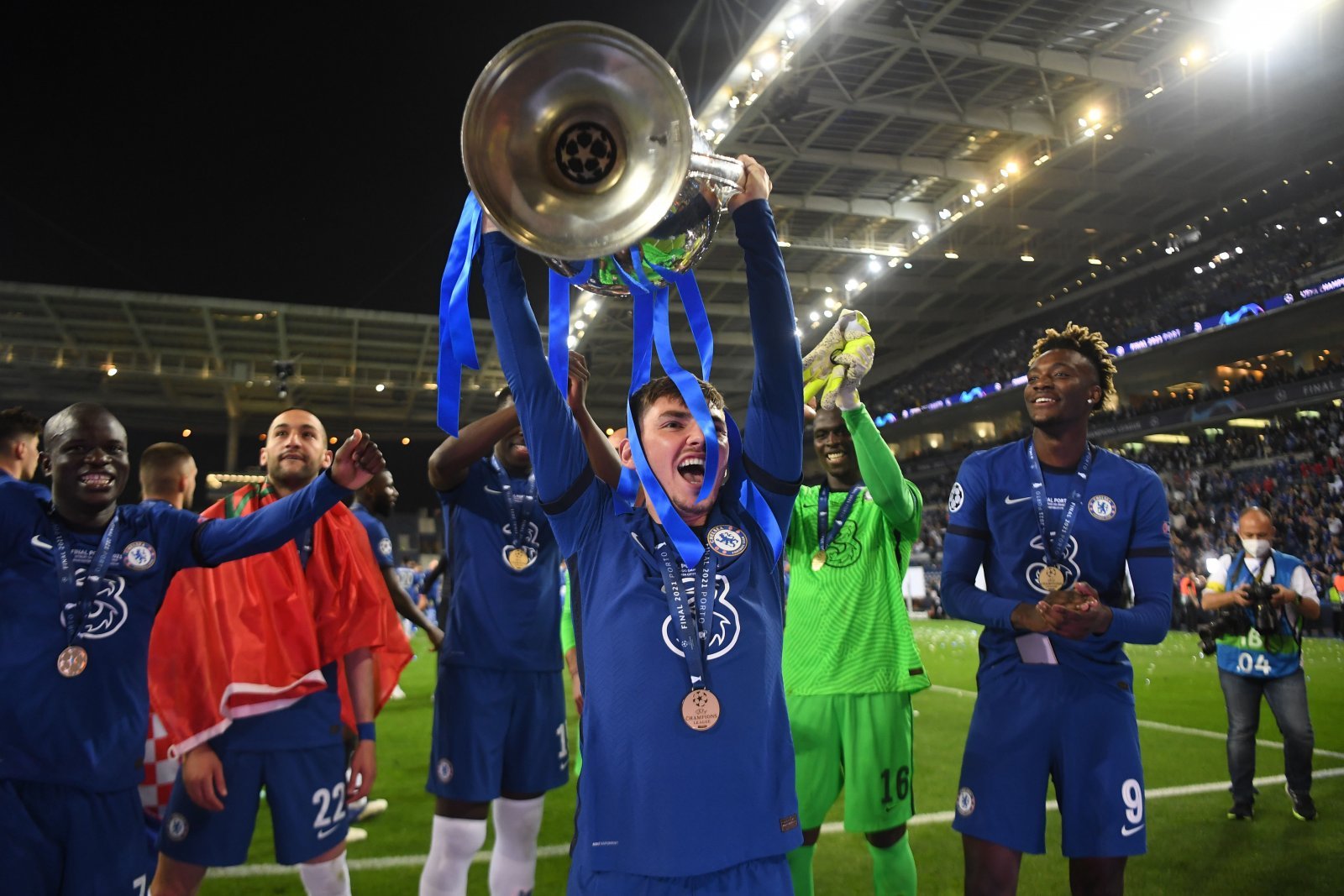 With Billy Gilmour not getting as much game time as expected at Norwich City, Rangers would be crazy not to be in the queue should his services become available once again in January.

Now the Scottish champions would not be favourites given the wealth of options that Chelsea would have if they decide to recall their player from Norfolk, but this intriguing, emerging picture is one to keep an eye on.

Over recent days, Norwich boss Daniel Farke made some spiky comments on the subject of Gilmour and why he has not appeared as much in his team, despite the Canaries being rooted to the bottom of the Premier League table, with no wins from eight games so far this term.

As reported by the Express, Farke stated:

“There is no pressure (to play Gilmour). We are not here to develop players for other clubs, we are here to win points for this club.”

“They want to be Manchester United, Chelsea or Tottenham players one day, so they need to face a challenge and step up to it.”

In the case of Scottish international Gilmour, it would appear that he is ready and waiting to impress but the opportunity is being withheld.

As Norwich claimed a 0-0 draw against Brighton at Carrow Road on Saturday, the Chelsea loanee was an unused substitute again, raising further questions on the viability of the loan agreement with the Stamford Bridge club understood to have a January recall option.

Bosses at the London club, including manager Thomas Tuchel will be tracking developments as well as Norwich’s form and assessing what they believe is in the best interests of their talent – if Norwich remain adrift at the turn of the year, a new opportunity could be pursued for the 20-year old.

Gilmour has not got any minutes over Norwich’s last three Premier League games, having made four appearances so far as well as two League Cup outings.

From a Rangers perspective, it would be a fantastic prospect to see their academy graduate return for a period to make a significant contribution for the first team but the chances of it happening need kept in perspective.