Report: Club braced for bids for star ‘taking everything in his stride’, amid Everton interest
HITC 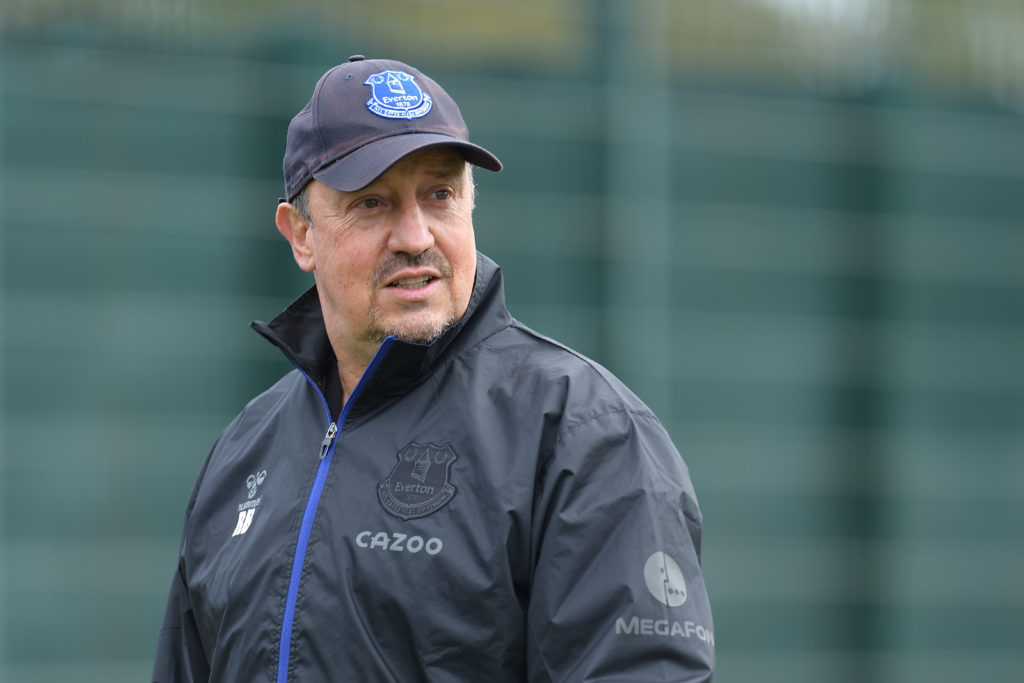 Aberdeen are braced to receive bids for Calvin Ramsay in the January transfer window, as Norwich City become the latest side to scout the Everton target, as per The Scottish Sun.

Daniel Farke sent Canaries staff to Pittodrie Stadium to cast their verdict on the 18-year-old right-back, amid continually growing interest. Everton had already turned their attention to the Aberdeen-born defender, who has admirers at Leicester City and several English sides.

Ramsay has put Premier League clubs on alert with his stunning breakthrough campaign so far with the Dons. The teenager only made his senior debut in March, yet has started 13 of his 15 appearances this term. He has also played at some stage in all of Aberdeen’s games.

Ramsay has shown potential suitors like Everton his creative spark in recent weeks, too. He provided assists against St Mirren and Celtic in the Dons’ last two Premiership games. After also creating one on the opening day to double Aberdeen’s advantage over Dundee United.

Norwich’s scouts seemingly liked what Ramsay showed during their recent visit to Pittodrie Stadium, too. The Canaries are now plotting a January transfer for the Everton target, with Aberdeen bracing themselves for bids.

Aberdeen do not want to lose their set-piece specialist Ramsay to Everton, Norwich or any other interested side. Potentially including Manchester United, who The Scottish Sun also claim are watching his performances regularly as they compile scouting reports.

Should Everton target January transfer for Ramsay amid Norwich interest?

Everton turned their attention to Ramsay last month as Rafa Benitez failed to sign Rangers right-back Nathan Patterson. The Scottish Sun reported the Spaniard sent one of the Blues’ top scouts north of the border to watch as he played an hour away to Motherwell.

His efforts over the early weeks of the season stunned the Toffees to become one of their top January targets. However, West Ham United and Southampton are also monitoring his form, which does not surprise Dons boss Stephen Glass.

“Would I expect offers in January? I wouldn’t be surprised, let’s be honest about that,” he said, via the Daily Record, earlier this month. “He’s in a similar position to a lot of young players in Scotland in that they’re attractive to clubs down south.”

Glass has also praised Ramsay for consistently delivering for Aberdeen amid a backdrop of transfer interest from clubs like Everton. He said last month, via The Press and Journal:

“Calvin is so level-headed and is taking everything in his stride. To me, that is of the biggest importance, for that to continue, to blank out the outside noise that is going on about him and his performance level.”

In other news, 'Nothing is easy': World Cup winner explains why he rejected Everton move in 2018