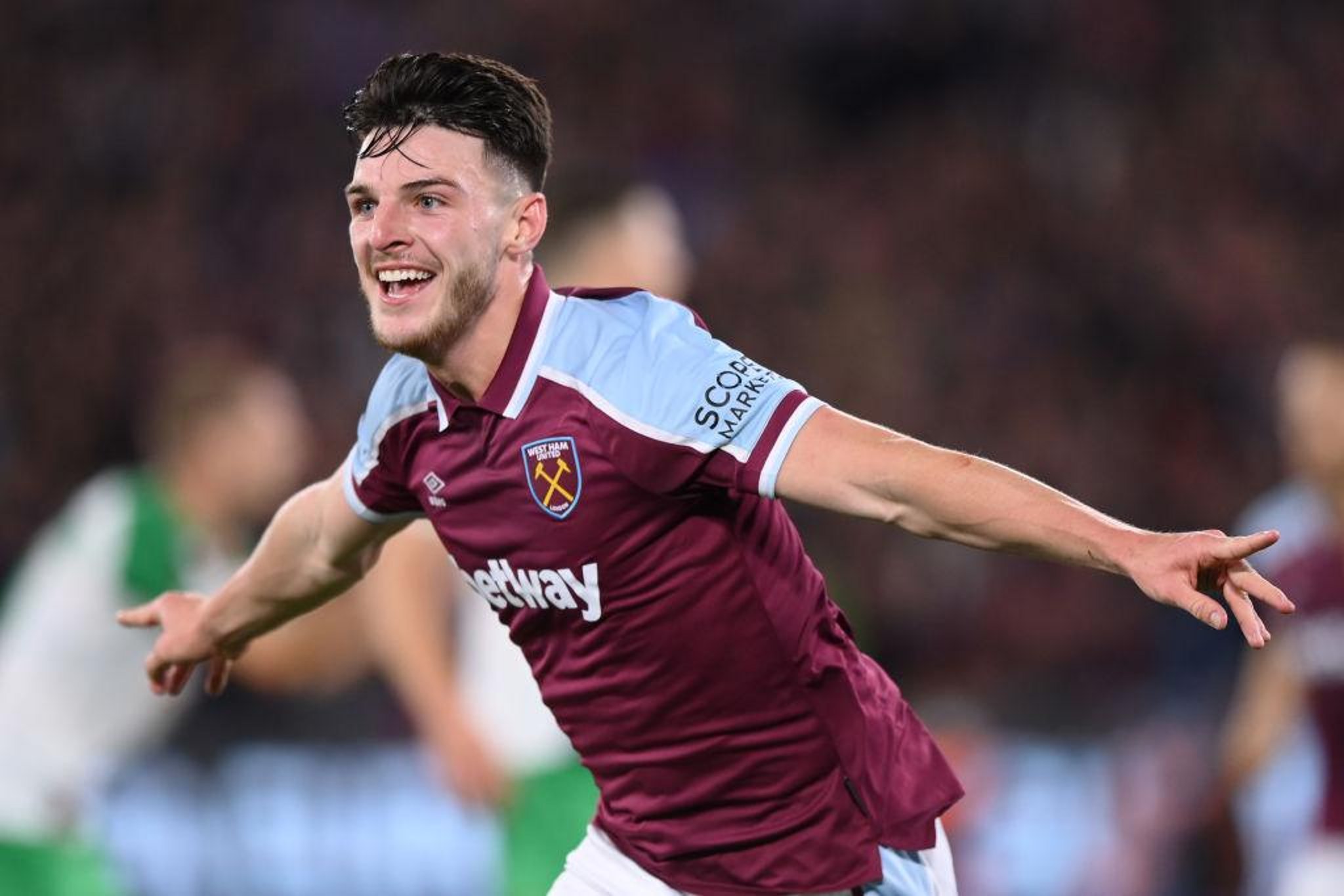 The completion of the Public Investment Fund of Saudi Arabia-led takeover, whose net worth is estimated at £320billion, has swiftly made the Magpies one of the wealthiest clubs in the world.

Amanda Staveley, who is fronting the new ownership, has hold supporters United’s growth will need patience as she outlined plans to invest in all areas of the club.

However, that hasn’t prevented a wildfire of rumours, with a number of European stars linked with a move to St James’s Park.

And Ferdinand has become the latest pundit to weigh in with suggestions on who Newcastle should sign.

Speaking on his YouTube channel Vibe with Five, the 42-year-old said: "I’d be going to try and make like a mad couple of signings, like huge, that I think would be gettable.

"Them two would be the first two on my list, and I’d go all out to go and get them. And then I’d be trying to get people like Jesse Lingard, who’s in and around the Man United squad.

"It’s unrealistic until you ask the question. I’d be going out there to get answers from these types of players and then you work your way down your list.

"Kylian Mbappe is just dreamland, but there are people that would be on the periphery of the Man United squad, the Chelsea squad, the City squad. I’d be looking at players like that, I’d be all over those types of players.

"And then I’d be wanting to unearth some young talents probably from around the world that you think would be able to mix and blend into that."

The likes of Paris Saint-Germain’s Kylian Mbappe and Borussia Dortmund’s Erling Haaland are not viewed as realistic targets by supporters, with their mention merely a bit of fun of social media.

As well as senior English players, Ferdinand also wants to see United “go mad” for younger players such as Norwich City’s Max Aarons and Chelsea’s Conor Gallagher, who is currently on loan at Crystal Palace.

“Max Aarons, the right-back at Norwich, Under-21 player. Conor Gallagher, straight in there. Get him in there. They’re two names, straight away, young kids who I’d say they’re coming into Newcastle. I want young, English talent.

“Newcastle are an English club, I’d want a young core of English players.”