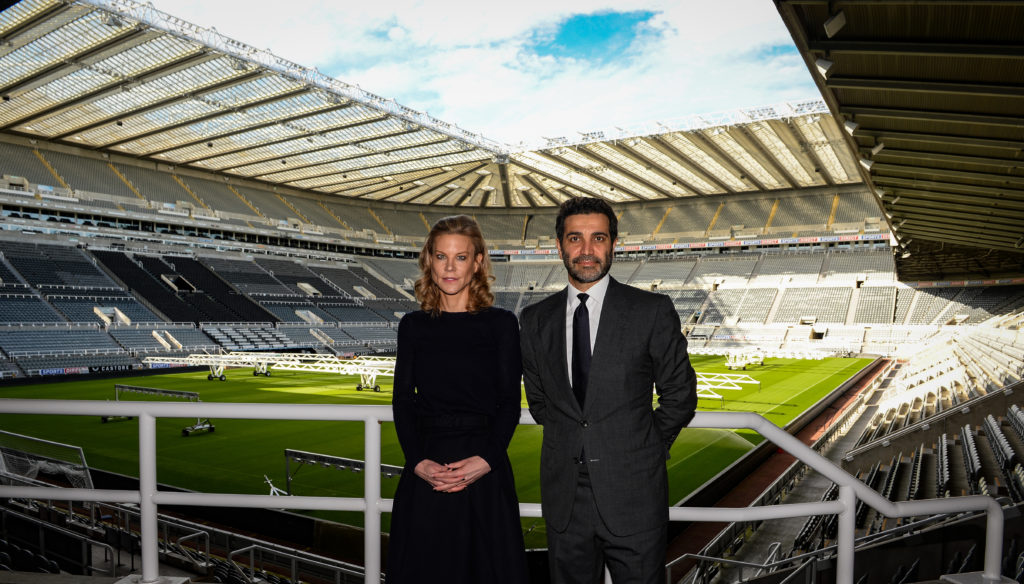 Newcastle United are eyeing up Norwich City sporting director Stuart Webber as they look for big appointments after their takeover.

That’s according to a report from 90Min, who claim that Webber is one of the names being considered by Newcastle’s new owners.

Newcastle’s takeover was completed on Thursday evening, with the Saudi Arabian Public Investment Fund putting in most of the cash.

Changes are now coming at St James’ Park, with a director of football now wanted to oversee football operations in this new regime.

It’s understood that Webber is one name being considered, having impressed in similar roles at Huddersfield Town and now Norwich.

Who is Newcastle target Webber?

Webber is only 37, but has had a lengthy career in football.

From 2009 to 2012, Webber was Liverpool’s director of recruitment. He moved into Head of Scouting roles at Queens Park Rangers and Wolverhampton Wanderers before heading to Huddersfield in 2015.

Webber was key to Huddersfield turning to David Wagner, and then brought Daniel Farke to Norwich, providing a real German flavour to both clubs.

Webber has never really been a big spender, so this Newcastle role would be something of a departure for him.

Praised by ex-Newcastle man Kieron Dyer as being ‘very astute’, Webber has operated cleverly in the transfer market.

Newcastle did deal with Webber last year as they signed Jamal Lewis from Norwich for £15million.

Webber has now put himself in the running for a job at St James’ Park, but is one of a number of options.