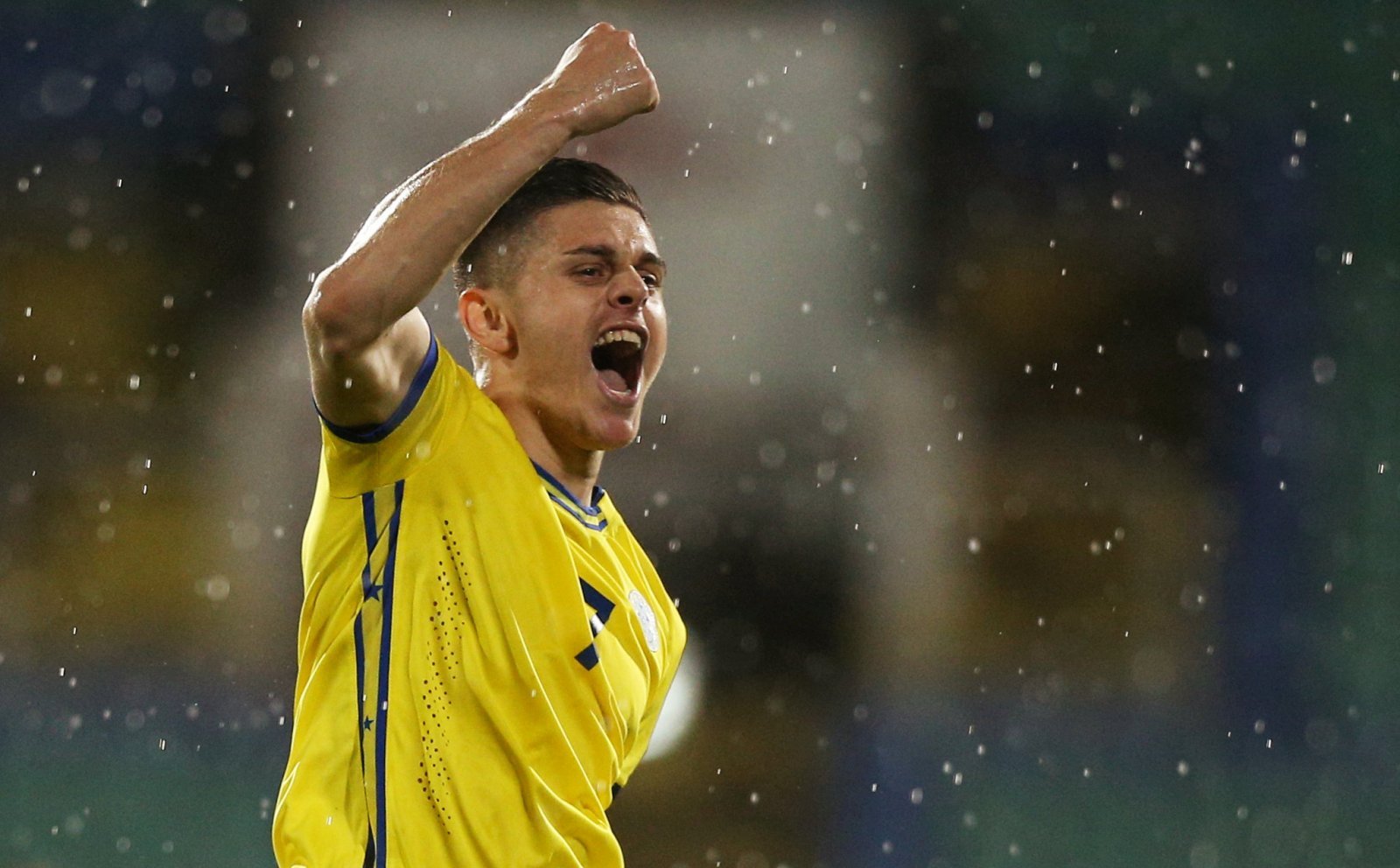 Journalist Stuart Hodge is confident that Milot Rashica will be a good player for Norwich City.

The 25-year-old signed for the Canaries in the summer transfer window from Werder Bremen in a deal worth £9.4m according to Sky Sports.

Rashica has featured eight times for Norwich so far this campaign, seven times in the Premier League and once in the Carabao Cup and won the War Paint for Men player of the month award for August from his new club.

The Canaries returned to the Premier League this season after being crowned 2020/2021 Championship winners and manager Daniel Farke looked to improve his playing staff during the summer transfer window.

Alongside Rashica, Norwich made a further eleven signings, with Josh Sargent also joining Rashica at Norwich from Werder Bremen, as well as Billy Gilmour, Brandon Williams, Ozan Kabak and Angus Gunn, all of whom have Premier League experience, putting pen to paper on deals at Carrow Road.

Upon their return to the top flight, Norwich have found it difficult as they have only picked up one point from a possible 21 and currently sit bottom of the league table.