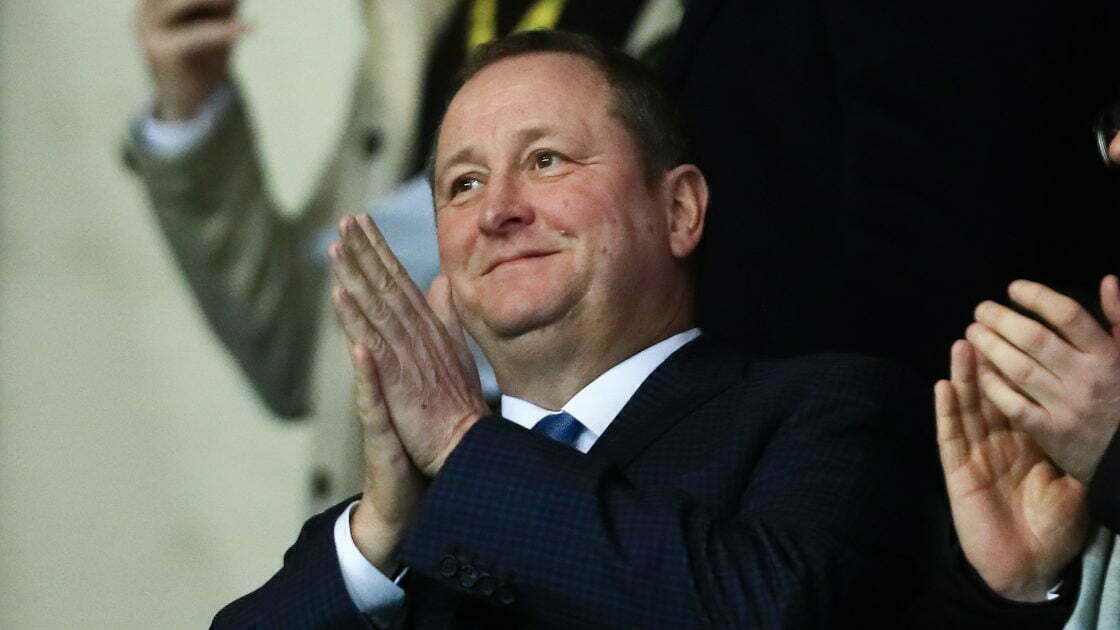 An interesting look at how Mike Ashley runs Newcastle United.

Not from a fan but instead from a neutral, top journalist Oliver Kay writing for The Athletic.

He has done an article concentrating on relegation candidates, in particular, Watford and Norwich.

Kay comparing and contrasting how these clubs operate, especially in terms of choosing and keeping (or not) managers once they are appointed.

In contrast, Watford are now on their seventh permanent manager (not counting caretaker bosses) including Marco Silva since May 2017. That despite them only having spent one season outside the Premier League in that time, the Hornets of course in recent days replacing Munoz with Ranieri.

Interesting to see Oliver Kay still rate the Pozzo family and their Watford approach over that of Mike Ashley, declaring ‘Far better the Pozzo approach than the Ashley one, which has brought two relegations and seems to have extended an open invitation to a third.’

If Newcastle went down this season, it would be a third Mike Ashley relegation in only 13 Premier League seasons.

Quite remarkable (horrific) when you compare that to four relegations in Newcastle United’s entire 115 year history before Mike Ashley came along in 2007.

Oliver Kay writing for The Athletic:

The opening line/headline of the article:

‘Watford and Norwich have very different visions, but sticking to them too rigidly could lead to the same problem’

Then moving on to another strong relegation candidate:

‘It isn’t a black-and-white issue, though. It isn’t as simple as saying “patience good, volatility bad”.

Mike Ashley went through four managerial tenures (Sam Allardyce, Kevin Keegan, Joe Kinnear and Alan Shearer) in his first two seasons as Newcastle owner and the team got progressively worse with every swing of the axe. Chris Hughton deserved more time than he got, but since then, during the tenures of Alan Pardew and current incumbent Bruce in particular, it has often felt as if the bar for a Newcastle manager has been set unacceptably low, as if 17th in the Premier League, one place above relegation, were adequate.

Far better the Pozzo approach than the Ashley one, which has brought two relegations and seems to have extended an open invitation to a third. “Negative trend”? Other than building their way up again after those relegations, that has been an apt summary of Newcastle for 14 years under Ashley’s ownership. He has done volatility and he has done stability. If both have failed, it is because there has never seemed to be any serious commitment or football vision behind either.

More than anything, except perhaps financial resources, a club needs ambition and it needs the vision to back it up.’

Then a couple of responses from readers of The Athletic to what Oliver Kay said about Newcastle United, the first clearly written by an NUFC fan and the second clearly not…:

‘I’m very much in the “give a manager time” camp, but only if there are positive signs that a medium / long term plan actually exists. Steve Bruce is the perfect example of where giving a manager time is an act in futility. As numerous articles from the excellent Newcastle United writers on here have pointed out, he’s no closer to finding a winning formula or improving the team than he was when he walked in the door. There is no plan, no philosophy, no hope.

‘The plan of stability at Newcastle hasn’t failed, at least not yet.

Under Pardew they only flirted with relegation once and that was during an injury crisis.

Once he left they appointed the wrong people and down they went.

The problems at Newcastle are not due to their managerial philosophy but how little of a plan there is at the football club in general.’

This last commenter is wide of the mark, under Mike Ashley there has never been a ‘plan of stability’ that has worked, as well as two relegations in twelve Premier League seasons already, there have also been a number of near misses – including confirming safety only on the final day of the 2014/15 season and only having safety confirmed when winning the final away game of the 2012/13 season.

The whole way Mike Ashley runs Newcastle United invites disaster happening at any time, with a succession of patsy / stooge not fit for purpose managers part of the problem, not part of the solution!

The exceptions being Chris Hughton (sacked mid-season when he had Newcastle mid-table) because he was refusing to do exactly as he was told by Mike Ashley, Rafa Benitez (forced out because he wasn’t willing to hand back final say on signings to Ashley) and Kevin Keegan (told by Ashley he would have final say on signings BUT the owner in secret giving Dennis Wise the final say).

I would massively disagree with Oliver Kay when saying the team got ‘progressively worse’ under Kevin Keegan in that 2008 spell.

After a couple of months in the job, Keegan had his squad worked out and went on an unbeaten run of seven games with four wins and three draws, before losing the very final two games of the season to Chelsea and Everton. That next season (2008/09) there is no way Newcastle United would have got relegated if Kevin Keegan hadn’t been forced out by Mike Ashley, who then brought his mate Joe Kinnear in, a disastrous appointment who oversaw a majority of that season’s matches before falling ill.

As for moving forward to the present day, the only surprise with the NUST survey showing that 95% of Newcastle fans are desperate for Steve Bruce to go, was that 5% voted otherwise…

The same with the 4% who voted that they were confident that Mike Ashley wouldn’t relegate Newcastle United this season, for a third time in 13 Premier League seasons.