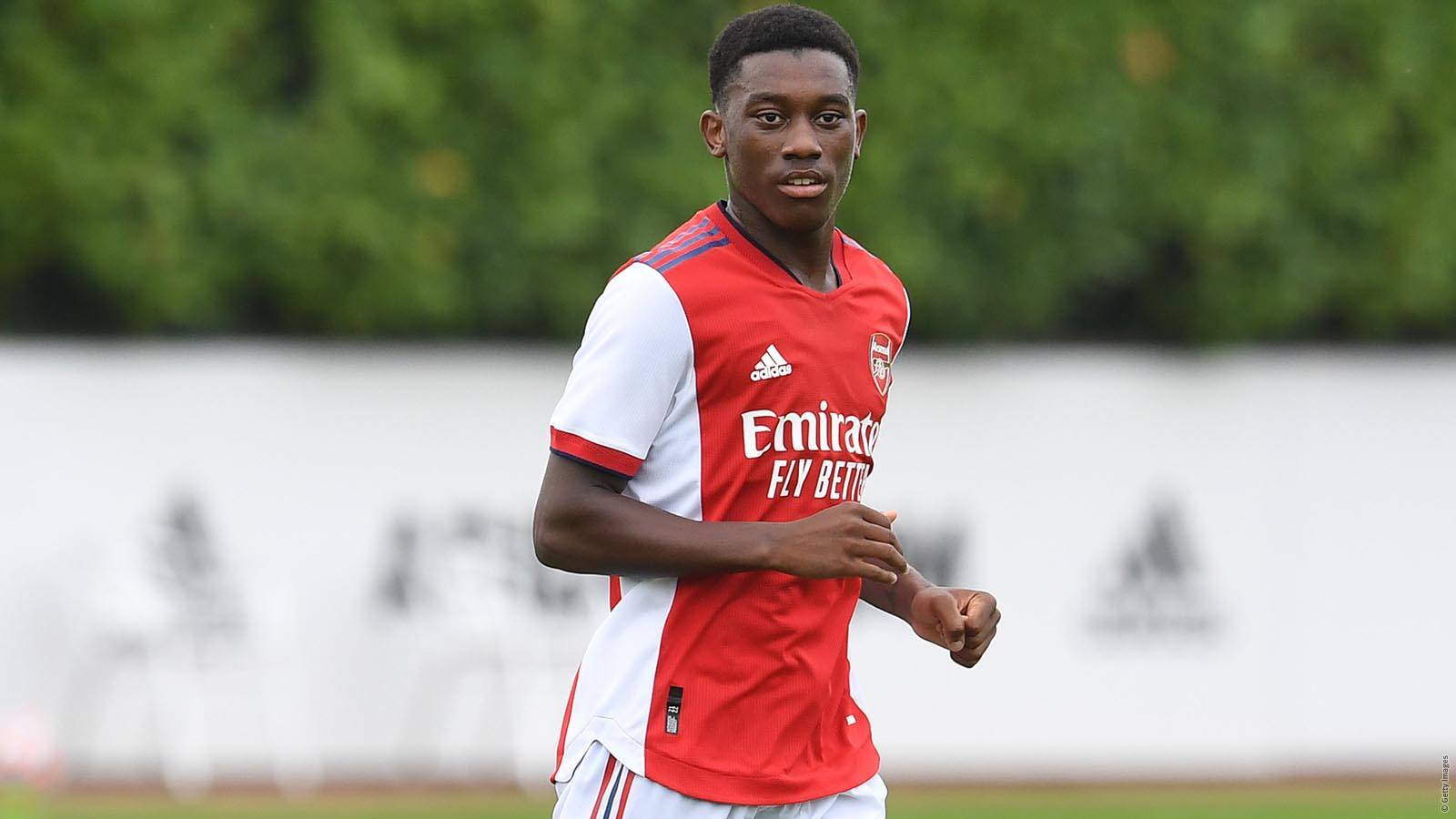 Our under-23s returned to winning ways in the Premier League 2 on Friday night as they secured a convincing 3-0 victory over Brighton at Emirates Stadium.

Folarin Balogun scored twice and looked likely throughout, while Salah-Eddine maintained his fine form since returning from injury, also finding the back of the net.

The visitors made a bright start in north London and carved out some promising chances, but it was Kevin Betsy’s side who would open the scoring.

Joel Lopez played a quick throw-in into the feet of Balogun inside the penalty area, and our striker wriggled past a challenge before eventually being fouled by a second Brighton defender.

Balogun stepped up from 12 yards and saw his initial effort saved, before pouncing on the keeper’s mistake to convert on the rebound.

From there we dominated play for the remainder of the first-half and with a well-worked passing move from defence to attack, Lopez crossed for Salah-Eddine inside the penalty area, who applied the all-important final touch with a sweeping finish.

Balogun then went on to make it three in the second half. Latching onto a raking diagonal pass from Omar Rekik, our young striker picked up the ball on the left wing and faced up to his marker, before producing an exceptional piece of skill to flick the ball into the penalty area and invite a late challenge from the full back.

Once again it was Balogun who stepped up to the challenge and our No 11 made no mistake this time around, coolly firing down the middle to secure all three points.

Kevin Betsy’s side are back in Premier League Cup action on Wednesday night when they face AFC Bournemouth at Dean Court. The game is set to kick-off at 7pm (UK time).