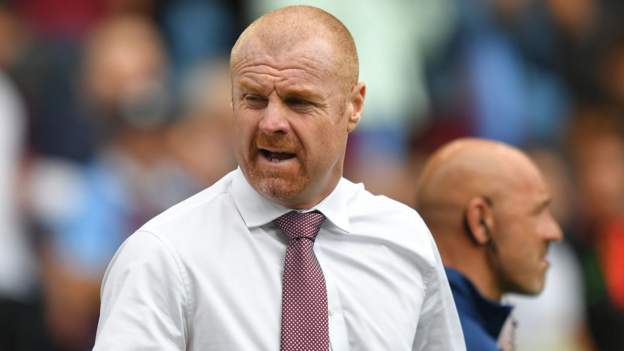 Burnley winger Maxwel Cornet has been ruled out because of a hamstring injury sustained during the draw at Leicester.

Matej Vydra and Jay Rodriguez are both fit and available for Sean Dyche's 400th fixture as Burnley manager.

Norwich City head coach Daniel Farke will provide an update on the fitness of his players later on Friday.

Christoph Zimmermann, Przemyslaw Placheta and Todd Cantwell were all unavailable for last Saturday's defeat at Everton.

Goalkeeper Tim Krul is set to make his 200th appearance in the Premier League.

This is 19th versus 20th and neither side have managed a win yet, but Burnley have looked far more like getting one than Norwich so far.

Too often, the Canaries have been out-thought and out-gunned. They haven't even got a point on the board after six games and there haven't been too many moments when they have looked like getting one either.

Burnley, in contrast, have been much more competitive, even when they have lost.

Sean Dyche is going to have his work cut out to keep them out of trouble but, from what I've seen of both teams, Burnley should take the points here.