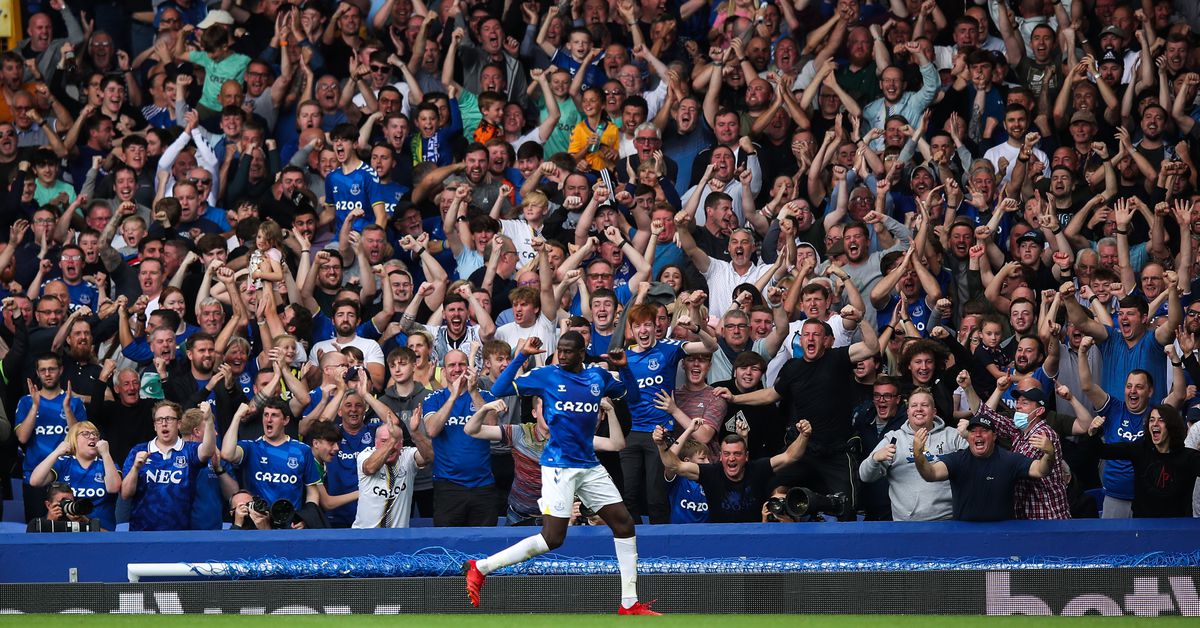 Who was your Everton Man of the Match in the game against Norwich City? Grade the players and manager on how they did.

The Blues lined up in a 4-4-1-1 formation with Andros Townsend and Alex Iwobi as the wide midfielders, and Demarai Gray and Salomon Rondon in front.

A penalty in the first half won by Allan and dispatched by Townsend, and then a counter by Gray deposited neatly into the far corner by Abdoulaye Doucoure accounted for the two goals in the win as the Blues best four players on the day all were involved in the win.

Youngster Lewis Dobbin got to make his first team debut as well coming on for the last few minutes.

If this poll is not showing up on your screen, please click here to go and grade the players - we apologize for the inconvenience.